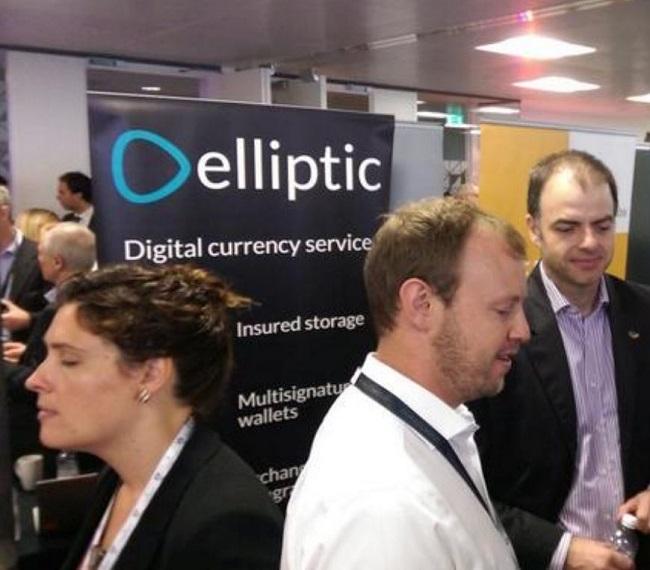 As per a press release, the company will use the funding to support is its expansion in Asia, with new offices opening in Japan and Singapore. The proceeds will also hasten product development to support asset-backed cryptocurrencies, including Facebook’s Libra, Line Corporation’s LINK, and central bank digital currencies.

James Smith, co-founder and CEO of Elliptic, is pleased to receive the support of SBI Holdings, which will play a vital role in its planned Asian expansion.

Noting that the crypto economy with the wider financial system “no longer makes sense,” Smith said that “crypto-assets represent new opportunities for financial institutions, and as they move towards addressing these, we are here to support them.”

Yoshitaka Kitao, the representative director president and CEO of SBI Holdings, expressed the same sentiments, noting that he believes cryptocurrencies will have a crucial part in the future of banking.

“We are seeing a growing demand for their services across our portfolio of crypto-assets related companies and view Elliptic as best-placed to meet this considerable opportunity,” Kitao said.

Under the new partnership, Tomoyuki Nii of SBI Group will get a seat on Elliptic’s board of directors.

The funding round was also participated by AlbionVC and other existing investors including SignalFire, Octopus Ventures, and Santander Innoventures.

Last month, Elliptic, in partnership with researchers at the Massachusetts Institute of Technology (MIT)’s IBM-funded AI Lab, released a public dataset of bitcoin transactions connected to illegal activities. The study analyzed more than 200,000 bitcoin node transactions. Of which, only 2% were considered illicit, 21% legal, and 77% unclassified.