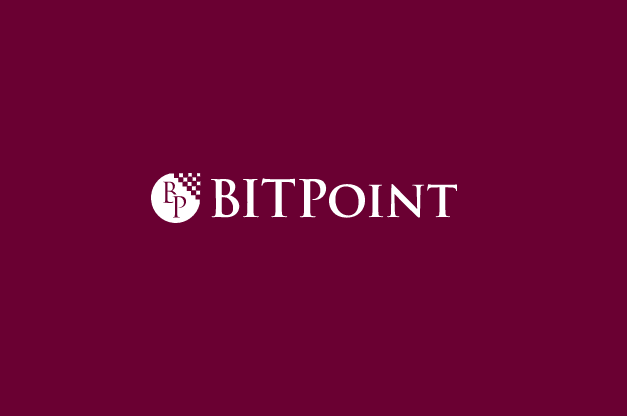 Hacked cryptocurrency exchange Bitpoint has released a breakdown of the crypto assets it lost in the recent 3 billion yen heist on its platform, Cointelegraph reported.

According to the details published by Remix Point Inc., Bitpoint’s parent company, the hack affected funds in five crypto assets in total. The company has further broken down the stolen crypto assets into the portion owned by customers and those belonging to the company:

Earlier this week, Bitpoint said that it discovered 250 million yen (approximately $2.3 million) worth of cryptocurrencies lost in the hack, which brought down the initial estimate to 3.02 billion yen.

Reiterating its previous comment that only its hot wallets were compromised in the breach, the exchange said that it plans to move all of its holdings into cold storage. It added that it had not detected any “illegal leak from Cold Wallet.”

hi guys, when it comes to recovery of funds either from binary options, crypto, forex and ponzi schemes . [email protected] are the best recovery agent around. they have recovered my funds and also funds of my friends , colleagues who were in similar situation as i was.
More
Breaking
Feb 21, 2020 (Friday)