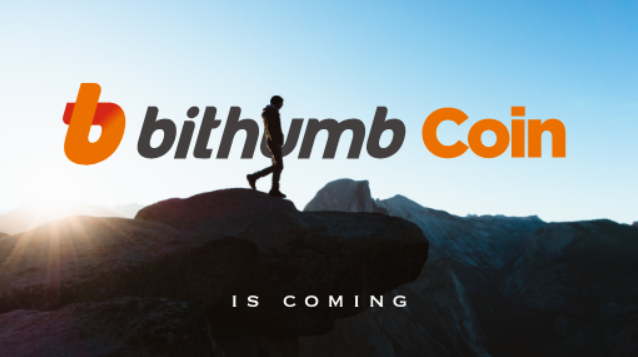 Earlier this month, Bithumb unveiled Bithumb Chain at its first Bithumb Family Conference in Seoul. The platform, expected to launch in the first quarter of 2020, will empower Bithumb Family – a digital economic platform and financial ecosystem consisting of individuals, institutions, and enterprises in both the blockchain and traditional finance industry.

“Bithumb Chain is the decentralized open-source protocol that powers the products, services, and infrastructure within the Bithumb Family ecosystem which helps capture value from both upstream and downstream of the trading business,” Bithumb said.

The exchange has now released Bithumb Coin under the ticker name, $BT. According to a press release, the token will allow transactions within Bithumb Chain and provide the necessary mechanism for facilitating true incentives and value within the protocol.

As per the details, Bithumb will mint a total of 300 million BT tokens. The exchange said:

“50% of the platform revenue will also be used for BT buyback until 150 million tokens remain. Bithumb Coin (BT) would facilitate the exchange of value and information across the Bithumb Chain, thereby promoting the sustainable development of all on-chain products, platforms, and services.”

The token can be used within Bithumb Chain for handling fees, usage rights of the Bithumb chain system and paying the transaction fees of the Bithumb Global platform as well as payment procedures for new products in the future. Token holders can also vote and participate in the governance of Bithumb Chain which includes project listing nomination.

BTCKorea.com, the operator of Bithumb, has announced that it will change its corporate name to 'Bithumb Korea.' The rebranding comes amid Bithumb’s global expansion plans.

The company said that it decided to remove 'BTC' from its original corporate name and use 'Bithumb,' as “the given brand has fostered a high brand awareness both locally and globally.”

Recent reports suggested that Bithumb was seeking Indian partners for Bithumb Chain as it aims to help Indian companies, startups and even government build blockchain-based services and products.