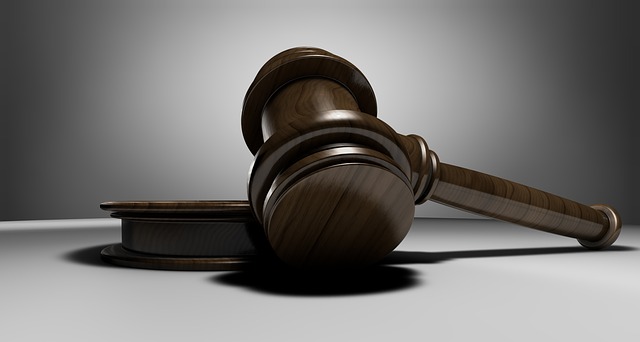 In the latest move in the ongoing legal tussle between iFinex, owner of Bitfinex and Tether, and the New York Attorney General (NYAG), the lawyers of the two crypto firms are moving to dismiss the case.

According to recent court filings, lawyers of the two companies have asked Judge Joel Cohen of the New York Supreme Court to dismiss the case and put an immediate stay on the proceedings, arguing that the firms do not have any customers in the state of New York.

The firms have “nothing to do with New York investors — the businesses do not allow New Yorkers on their platforms and do not advertise or otherwise do business here,” the document reads.

“OAG has not identified, even in a general sense, any “victim” in New York (or, it should be noted, anywhere else). Making matters worse, OAG has proceeded under a statute, the Martin Act, governing “securities” and “commodities,” neither of which describes the product bought by the supposed “victims” here, a “stablecoin” called tether.”

Citing these reasons, the companies have requested the court to dismiss the entire proceeding “for lack of personal and subject matter jurisdiction.”

Stuart Hoegner, general counsel for Bitfinex and Tether, has also supported the companies’ motion to dismiss in a separate affidavit. He pointed out that Bitfinex prohibited all U.S. customers from transacting on its platform, effective August 2018. Tether, on the other hand, stopped servicing U.S. individual and corporate customers in November 2017.

In a hearing last week, attorney David I. Miller had told the court that Tether had invested a portion of its reserves in bitcoin, CoinDesk reported. Surprised by this new admission, Judge Cohen asked:

“Tether sounded to me like sort of the calm in the storm of cryptocurrency trading. And so if tether is backed by bitcoin, how is that consistent?”

To that, Miller had responded saying that it was “a small amount,” The Block reported. Alistair Milne, an investor in Bitfinex’s recent token sale, explained in a tweet that Tether holds less than 1 bitcoin, which it uses to fund transactions on the Omni protocol.