An increasing number of investors now prefer Bitcoin over gold as a hedge against inflation. 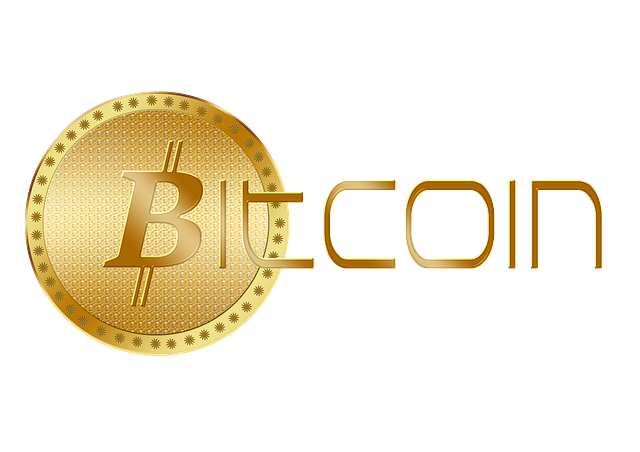 Gold has traditionally been the go-to asset as a hedge against inflation. However, its dominance is now being challenged by Bitcoin as an increasing number of investors now prefer BTC over the precious metal, according to analysts.

Bitcoin, the world’s largest cryptocurrency by market cap, has become more appealing to investors as a store of value asset. In fact, analysts at the German-based Deutsche Bank said that investors now increasingly prefer BTC over gold as a hedge against inflation, according to Coindesk.

“There seems to be an increasing demand to use bitcoin where gold used to be used to hedge dollar risk, inflation, and other things,” Deutsche Bank managing director and head of global fundament credit strategy Jim Reid, said. BTC has been

Investors are concerned that the money-printing strategy adopted by governments around the globe to help combat the economic effects of the ongoing coronavirus pandemic would result in inflation. Aside from gold, investors are turning to Bitcoin, which has long been considered as digital gold by supporters, to protect their wealth against inflation.

In fact, both assets have experienced massive gains this year, but Bitcoin’s price increase is more pronounced than that of gold. Since January this year, BTC has gained around 144 percent while gold only rose 22 percent.

The difference in both assets’ performance is even more pronounced this month. Since the start of November, Bitcoin already gained more than 25 percent while gold fell by 1 percent.

The Deutsche Bank analysts’ observation mirrors the recently published study made by the American investment firm JP Morgan. According to the latter’s team of analysts, institutional investors are now moving away from gold exchange-traded funds (ETFs) into BTC, a trend that could further fuel demand for the crypto.

“In our opinion, the ascend of Grayscale Bitcoin Trust suggests that bitcoin demand is not only driven by the younger cohorts of retail investors, i.e. millennials, but also institutional investors such as family offices and asset managers,” JPMorgan’s report said. It noted that the Bitcoin Trust saw a “steepening of its cumulative flow trajectory in recent weeks.

As of press time, Bitcoin is trading above $18,000. The coin’s recent rally even sparked speculations that it might be on its way to break its December 2017 peak and establish a new record.