More institutional investors are now chosing BTC over gold ETFs, according to a JP Morgan report. 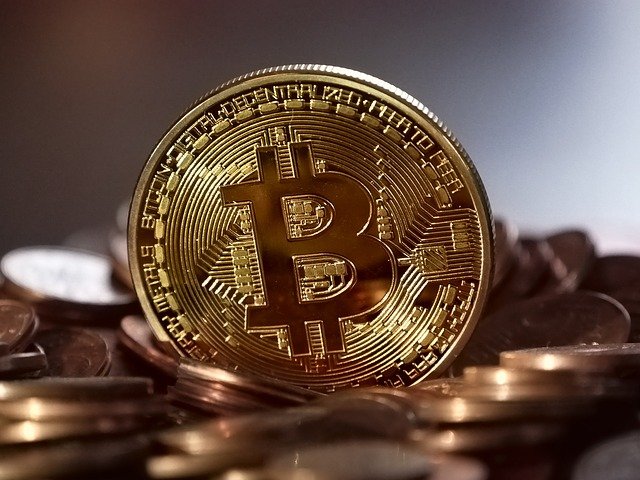 Millennials are expected to drive the future growth of Bitcoin as previous studies have shown cryptocurrency to be more popular among younger investors. However, a recent JP Morgan study also revealed that institutional investors are now moving away from gold exchange-traded funds (ETFs) to the BTC, which could further fuel demand for the crypto.

In a report released on Friday, JP Morgan’s Global Market Strategy team compared the recent trends for both gold exchange-traded funds (ETFs) and Grayscale Bitcoin Trust (GBTC), according to Bitcoin.com. The team noted that institutional investors are now moving away from gold in favor of Bitcoin.

JP Morgan’s report revealed that “Grayscale’s Bitcoin Trust has seen significantly larger investment flows than the all gold ETFs combined,” Cryptobriefing reported. It now appears that Grayscale’s #dropgold campaign, which began in May 2019, has been hugely successful in introducing the cryptocurrency to institutional investors.

Grayscale has made it possible for institutions to choose between gold and Bitcoin. While gold has been the traditional asset of choice, it appears that more institutional clients are choosing BTC these days.

Grayscale managing director Michael Sonnenshein revealed that GBTC has been slowly eating up gold’s market share. In fact, Grayscale just posted its largest weekly inflow amounting to $215 million during the last week of October, and this trend of increasing institutional investments has continued this month.

“In our opinion, the ascend of Grayscale Bitcoin Trust suggests that bitcoin demand is not only driven by the younger cohorts of retail investors, i.e. millennials, but also institutional investors such as family offices and asset managers,” JPMorgan’s report said. The team also expects a strengthening of Bitcoin’s demand, which “is particularly evident in the Grayscale Bitcoin Trust which saw a steepening of its cumulative flow trajectory in recent weeks.”

Aside from PayPal, Nasdaq-listed Microstrategy also stamped its endorsement for Bitcoin with its $425 million purchase of the cryptocurrency making it its primary reserve asset. NYSE-listed Square Inc. also made a similar move with 1 percent of its total assets already in Bitcoin.