The environmental impact of crypto mining is a cause of concern to some institutional investors. 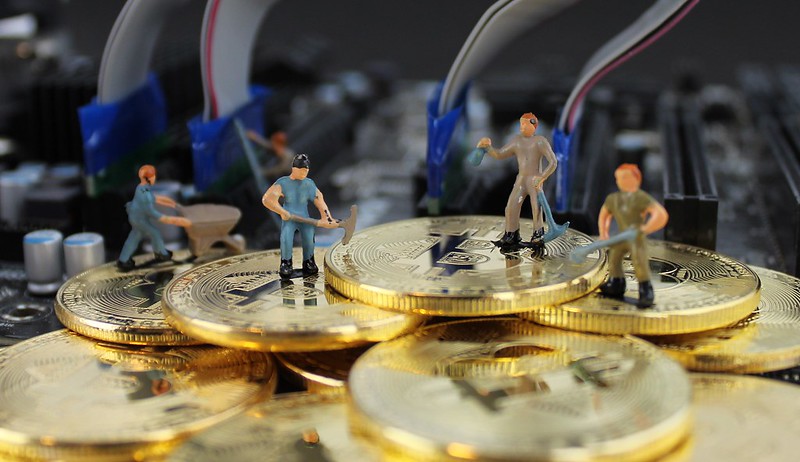 Bitcoin is becoming increasingly attractive to investors as the crypto’s price almost doubled in just two months. BTC, which traded at around $29,000 when the year started, is priced at $49,034 at the time of writing based on Coinmarketcap data.

“We are very alarmed, I'm sure as others are, by the environmental aspects of bitcoin,” Fahad Kamal, the investment boss Société Générale's UK private bank Kleinwort Hambros, told Business Insider. Kamal, who described the energy used in Bitcoin mining as “staggering,” said that it could be a key factor that could make the crypto unattractive to investors.

Cryptocurrency mining is a very energy-intensive undertaking. The University of Cambridge Centre for Alternative Finance (CCAF) estimates that “Bitcoin's total energy consumption is somewhere between 40 and 445 annualized terawatt-hours (TWh),” with a central estimate of about 128.84 terawatt-hours, according to BBC.

The problem with this power consumption is that two-thirds of the energy used in mining comes from fossil fuels. A 2019 study by the scientific journal Joule estimates that BTC mining generates between 22 and 22.9 million metric tons of carbon dioxide emissions a year.

Gina Pieters, an economics professor at the University of Chicago and a research fellow with the CCAF team, predicts that the situation could get worse. The high price of the crypto would only encourage miners to put up more rigs to expand their operational capacity.

“They want to get that revenue and that's what's going to encourage them to introduce more and more powerful machines in order to guess this random number, and therefore you will see an increase in energy consumption,” Pieters said.

It is estimated that only around 39 per cent of the electricity used in crypto mining comes from renewable sources. “You can imagine that bitcoin gets environmentally friendly too and is only mined using solar power, but we're not there yet,” Kleinwort Hambros’ chief investment officer Fahad Kamal said.

“As of right now, it's a huge consumption of electricity used to mine it,” he added. “And that electricity is produced in very dirty ways. And for us, that is a big factor. The fact that bitcoin is dirty, relatively speaking, is a pretty big issue.”

I DON'T BUY BITCOIN, I EARN IT DAILY FROM MY INVESTMENTS WITH THIS PLATFORM. https://cryptoforex345.com/
✅NO REGISTRATION FEE
✅INSTANT WITHDRAWAL
✅5% TO 15% REFERRAL BONUS IF INTERESTED.
I EARN MORE THAN $1000 DAILY WITH THIS PLATFORM AND IT IS 100% SAFE AND GUARANTEED.  TESTIFY THE RELIABILITY OF THE PLATFORM YOURSELF WHEN YOU SIGN UP AND EARN.
CONTACT CUSTOMER CARE VIA  WHATSAPP +44 7451 272215 FOR MORE DETAILS.
More
Breaking
May 11, 2021 (Tuesday)