Bitcoin turns positive for 2022 as BTC rallies above $47K 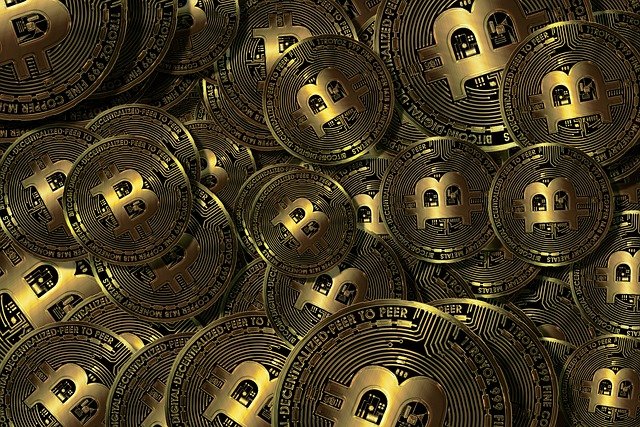 Bitcoin, the world’s largest crypto by market cap, has finally erased its losses this year and turned positive for the first time. Major tokens such as Ether (ETH) and Cardano (ADA) continued their rally over the weekend with BTC soaring past $47,000 on Monday.

Bitcoin was able to sustain its momentum and soared to as high as $48,086.84 before retreating slightly. At the time of writing, BTC traded at 47,558.58 based on Coinmarketcap data.

This is the first time that BTC posted a positive YTD gain. Bitcoin, which was trading at $46,000 at the end of 2021, declined for most of 2022 and even lost almost a quarter of its value when it traded just above $35,000 at one point, according to Barrons.

“Over the weekend, it [Bitcoin] broke its $45,000 ceiling that it was bouncing up against for a long time,” Bitcoin IRA co-founder and COO Chris Kline told CNBC Crypto World. “What’s driving it is a lot of things – you’ve got geopolitical tensions, you have got institutional waves of adoption, and you’ve got inflation that is not transitory that is having an impact.”

Despite the recent rally, Kline warned of potential volatility up ahead. “Volatility is nothing new in the digital currency or crypto space, so we’ll see a lot of movements,” he added. “There’s a lot of economic data coming out this week, especially to equities.”

The executive also believes that crypto prices might finally diverge from equities. “What this may be that folks have been talking about in 2022 is a decoupling of equities and cryptocurrencies,” he added. “They’ve been running tandem in the last few months and this may be the beginning of that divergence between the two.”

“Bitcoin’s on-chain metrics, which have shown long-term holders accumulating over the past few months, are finally proving to be accurate,” GlobalBlock analyst Marcus Sotiriou said. “With all macro headwinds being priced in for the short term, we are seeing some long-awaited relief.”

Ether (ETH) also inched higher over the weekend. The crypto traded at $3,377.37 at the time of writing based on Coindesk data.

BlackRock CEO Larry Fink said in his annual investors' letter that the Russia-Ukraine was could accelerate the use of cryptocurrencies. “Cryptos will change how the world operates and it seems with BlackRock evaluating the opportunity, many investors will try to get ahead of the next rush into cryptos,” Oanda analyst Edward Moya said.