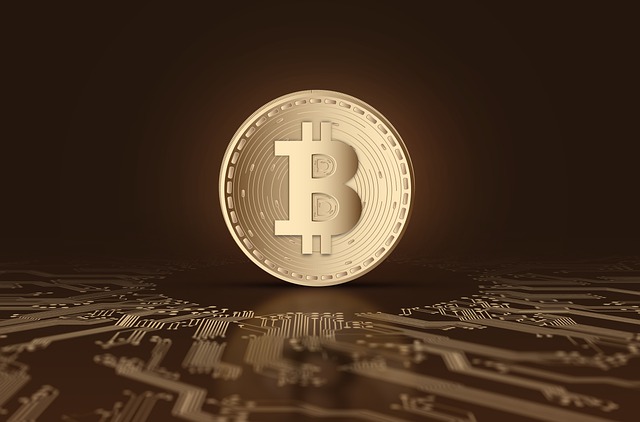 Bitcoin and the crypto market have recovered as fresh developments deemed positive for the industry started to circulate. BTC, which fell to as low as $31, 428 on Wednesday, soared past $37,000 just a day later after El Salvador adopted the crypto as a legal tender, along with the U.S. dollar.

On Wednesday, China also revealed that the producer price index (PPI), which is also known as factory-gate inflation, rose 9 percent on May, the biggest year-on-year increase since September of 2008, according to Coindesk. Since China is a major global buyer and supplier, its PPI usually adds to inflationary pressures worldwide.

“Rising costs everywhere, in particular in China, will be adding to global inflationary pressures,” Dariusz Kowalczyk, an economist at Crédit Agricole, said. “I think we are going to live with higher inflation globally, and what’s happening in China will contribute to that.”

Higher inflation is bullish for Bitcoin. The world’s largest crypto has long been considered an inflationary hedge with various publicly listed firms already holing BTC in their treasury reserves.

There are concerns that monetary authorities worldwide might increase interest rates or scale back their asset purchase programs, a process called tapering, in an attempt to rein in inflation. This could lessen the appeal of store of value assets such as BTC and gold.

“Concerns about the current policy stance of the Fed started with a few and is now turning into an avalanche of former central bank officials, economists, and market participants – and rightly so,” said Allianz chief economic advisor Mohamed El-Erian.

Aside from rising inflationary pressures, Bitcoin’s price was helped by news from El Salvador. The Latin American country set a record by becoming the first country to adopt Bitcoin as a legal tender.

“Now imagine if any of the other countries that have signaled interest like Panama, Mexico, Argentina, Brazil, or Paraguay follow in the footsteps of El Salvador!,” crypto investor Lark Davis tweeted. “The global #bitcoin standard is starting to take shape!”