Tim Draper remains very optimistic and even projects that BTC could rise as high as $250,000 by mid-2023. 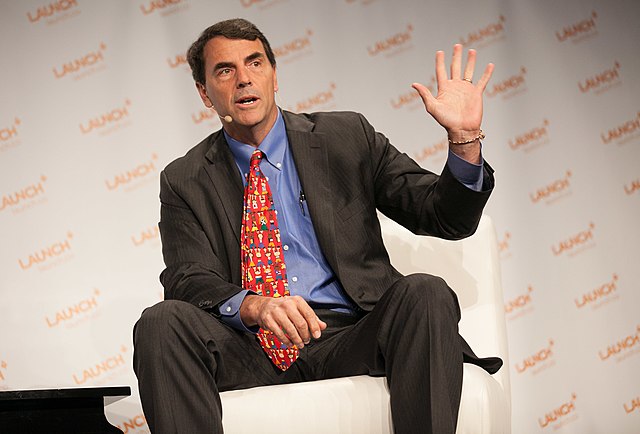 While Bitcoin’s current price is still way below its all-time high set last year, the crypto has recently shown signs of recovery by moving past $20,000. American venture capitalist Tim Draper remains very optimistic and even projects that BTC could rise as high as $250,000 by mid-2023.

While many crypto investors are concerned about the current market downturn, Tim Draper revealed that he is actually a fan of bear markets. The billionaire investor recently spoke at the three-day Web Summit 2022 event this year, where he explained that the crypto winter is actually the “favorite time to be investing,” Bitcoin.com reported.

Draper is a well-known venture capitalist in the crypto industry. He is also known for backing a number of tech firms such as Tesla, SpaceX, Docusign, Robinhood, Skype, Baidu, and Docusign.

After successfully predicting that the value of the cryptocurrency asset would soar over $10,000 per unit a few years prior, Draper was asked what he believed the price of bitcoin (BTC) will be in four years. In a party hosted by Draper University in mid-April 2018, the multibillionaire investor stated that he thought BTC could hit $250,000 by 2022. “Serious winds (of change) at our block(chain) party last night — I predicted $250K by 2022,” Draper tweeted at that time.

Draper doubled down on his $250K prediction in June 2021, and in an interview with Scott Melker, a.k.a. The Wolf of All Streets, in June 2022, Draper predicted that BTC will reach his $250K target “by the end of this year or early next year.”

The venture capitalist views Bitcoin as some sort of protection “against bad governance” despite the bear market. While the $250K prediction still holds true for Draper today, he's added a six-month extension to his forecast. “By mid-2023 — I’m expecting to see bitcoin hit $250,000,” he said.