Pompliano said that it all depends on how the company harnesses the combined potential of both businesses. 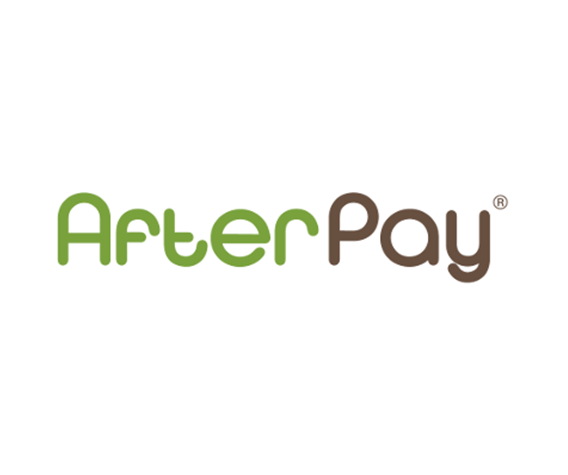 Pompliano gave his analysis on the deal’s implication on Square’s valuation on his “The Best Business Show” on August 4. He said that if the integration of both businesses is done right, Square could see its value rising by as much as five times, according to Cointelegraph.

Pompliano said that it all depends on how the company harnesses the combined potential of both businesses. “If the integration goes well and if the combination of these two businesses works out the way that Square and Afterpay believe it will, it will create a very, very interesting business for Square to continue to expand globally and into other demographics,” he added.

The Morgan Creek CEO made his analysis by taking into account Afterpay’s valuation of $29 billion and its 100,000 partnered merchants. Square’s value would rise if Aferpay firm could tap into Cash App’s 70 million users and Square’s 2 million merchants.

“You could effectively say 100K got you to a $29-billion valuation,” Pompliano said. “If you roll it out to 2 million, maybe you don’t simply get a 20x the value of the business, but could you two, three, four or five X the business? Absolutely.”

In an August 1 announcement, Square said that plans to acquire the Australian firm and entered into a Scheme Implementation Deed where it agrees to acquire all of Afterpay’s issued shares. The deal values the target firm at around US$29 billion (AUD39 billion) and will likely be paid in Square’s shares.

“Together, we can better connect our Cash App and Seller ecosystems to deliver even more compelling products and services for merchants and consumers, putting the power back in their hands,” Jack Dorsey, Co-Founder and CEO of Square, said.