CryptoQuant senior analyst Julio Moreno explained that Bitcoin miners selling their stash, dubbed as the “capitulation event,” usually precedes the arrival of a market bottom based on past market cycle patterns. 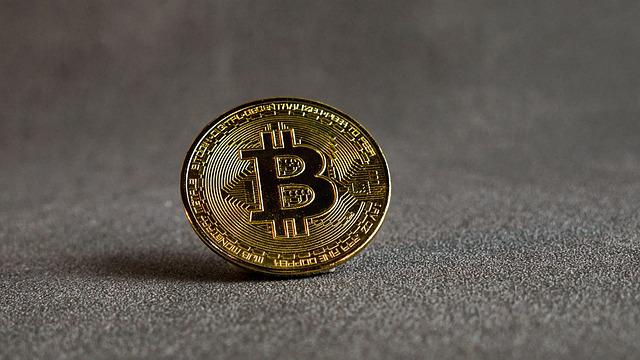 Image by Afif Kusuma from Pixabay

Last week, Bitcoin plunged to its lowest price this year as it briefly traded below $18,000. While the crypto’s price has since recovered and BTC is currently trading at around $21,000 many are still cautious fearing the possibility that the crypto’s price could decline further.

However, some crypto experts believe that there are signs hinting that Bitcoin’s price bottom could be fast approaching. These include the recent miner capitulation event where miners unloaded thousands of tokens to exchanges and the Pi Cycle Bottom indicator, which has some track record in estimating the bottom of a bear market.

Bitcoin miners became sellers as they liquidated thousands of BTCs to salvage declining profits. CryptoQuant data show that miners moved 23,000 BTCs to exchanges this past month, its highest monthly flow since May of 2021 when China started its crackdown on the local crypto industry, Bloomberg reported.

While some market watchers argue that the selloffs could continue and drive Bitcoin’s price further downwards, CryptoQuant senior analyst Julio Moreno believes that it might actually be the signal of an approaching bottom. Moreno explained that Bitcoin miners selling their stash, dubbed as “capitulation event,” usually precedes the arrival of a market bottom based on past market cycle patterns.

“With miners’ revenue dropping and mining difficulty still at high levels, miners are now in the ‘extremely underpaid’ territory,” Moreno wrote. “Some miners’ revenue can’t meet the break-even point, so they have to cash out to cover expenses/loans.”

The Pi Cycle Top indicator, which is based on the relationship between the double of the 350-day DMA and the 111-day DMA, fired on April 12, 2021, two days before Bitcoin reached an all-time high of $64,900. The indicator was able to spot all 3 historical ATHs of previous bull markets within a five-day period.

Meanwhile, the Pi Cycle Bottom indicator is based on the relationship between the 471 SMA (multiplied by 0.745) and the 150 EMA. It’s pretty effective as it was able to target the bottom of two previous bear markets.

Now, here’s the interesting part, Based on their current trajectories, the two curves will intersect on July 9, 2022, and generate the Pi Cycle Bottom signals. In other words, the market bottom might arrive in just two short weeks from now if this model is right.