Bitcoin and crypto donations will no longer be accepted by Wikipedia 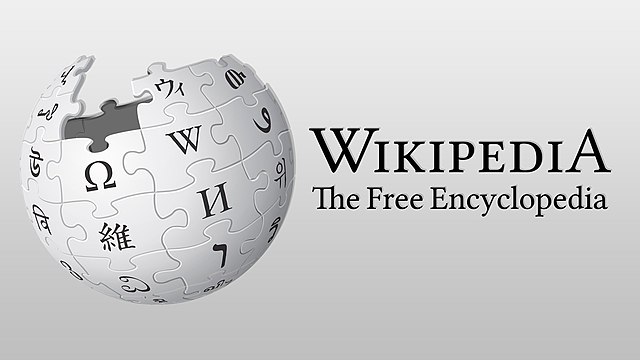 Using crypto, such as Bitcoin (BTC) and Ethereum (ETH), for donations has been gaining in popularity lately. For instance, people from all over the world have been sending crypto donations to Ukraine to help in its fight against Russia’s invasion.

“The Wikimedia Foundation has decided to discontinue direct acceptance of cryptocurrency as a means of donating,” the organization wrote in a post on Wikipedia. “We began our direct acceptance of cryptocurrency in 2014 based on requests from our volunteers and donor communities. We are making this decision based on recent feedback from those same communities.”

White argued crypto is “extremely damaging to the environment” and that accepting donations in digital currencies is a tacit endorsement of “extremely risky investments,” according to Fortune. After a lengthy discussion, most of the WMF community who participated in the debate sided with White with 234 members in favor of the discontinuation of crypto donations while only 94 wanted the status quo.

However, doing away with crypto donations will not significantly affect WMF’s funding efforts. In 2021, the organization received $130,100.94 worth of cryptocurrency, which is just 0.08 percent of the total contributions it received for the whole year.

“We will be closing our Bitpay account, which will remove our ability to directly accept cryptocurrency as a method of donating,” WMF added.