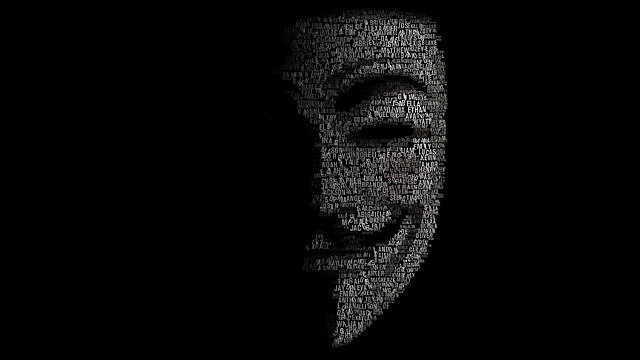 Over $70,000 worth of Bitcoin Gold (BTG), a fork of bitcoin, was “double spent” as the Bitcoin Gold blockchain suffered a 51% attack, Cointelegraph reported.

A 51% attack occurs when an entity or a group succeeds to get control over half of the hashpower securing a blockchain, which gives them the power to confirm new transactions as well as reverse completed transactions, allowing them to double spend the coins.

In a post on GitHub, James Lovejoy, a researcher at MIT’s Digital Currency Initiative said that they detected two deep reorganizations on BTG on Jan. 23 and 24.

As per the details, in the first attack, which took place on Jan. 23 around 18:00 GMT, 14 blocks were removed from the blockchain and 13 then added. The attack resulted in 1,900 BTG worth (approximately $19,000 at the time) being double spent in the redirect of one transaction.

The second attack took place within seven hours and involved the removal of 15 blocks and the addition of 16 blocks. In this attack, 5,267 BTG (around $53,000 at the time) were double spent.

“Based on Nicehash market price data for Zhash we estimate the cost of generating each reorg at around 0.2 BTC (~$1,700) and the attacker would have recouped around the same value in block rewards. Therefore, it is possible that the attacks were profitable if the double-spends succeeded at defrauding the attacker's counterparty, or break-even if the double-spends were unsuccessful. This suggests that a confirmation requirement on the order of tens of blocks for BTG is still far too few to make the budget constraint to launch an attack significant,” he wrote.

This is not the first instance of a 51% attack on Bitcoin Gold. The blockchain was hit by a similar attack in May 2018 when it was estimated that up to $18 million worth of BTG was double-spent.

BTG is currently among the top 40 cryptocurrencies by market capitalization. Following the attack, BTG price has been trading in the green. On Jan. 26, it hit a high of $12.79 before closing at $11.33 and is currently trading at $11.76 at the time of writing.