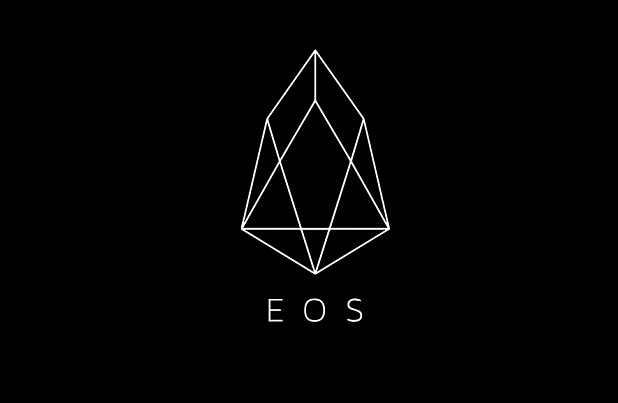 Cryptocurrency custodian and wallet provider BitGo has announced the launch of multi-signature wallet and custody services for EOS, the eighth largest cryptocurrency by market capitalization.

BitGo offers security, custody, and liquidity services that are built on multi-signature security. The company said that it now supports over 200 coins and tokens, allowing institutional clients to hold a wide range of assets.

EOS is the native token of the EOSIO network, published by Block.one which raised a staggering $4 billion via an initial coin offering (ICO) of EOS tokens. EOSIO is a blockchain platform built for both public and private use cases. The open-source blockchain protocol has become quite popular with decentralized app (dApp) developers owing to the low cost of transactions and quick transaction times and has hundreds of dApps in active use on several EOSIO-based blockchains.

“The EOSIO software has some innovative differentiators like its high transaction capacity and fee model that required our engineering team to scale our platform. We were able to successfully create an experience for EOS users that is seamless and consistent with how we support other coins and tokens,” said Ben Chan, Chief Technology Officer, BitGo.

As per the press release, EOS custody is available through either BitGo, Inc. or BitGo Trust Company, a qualified custodian purpose-built for digital assets.

Earlier in June, Block.one announced a new blockchain-based social media platform which will reward and return control to social media users. Called “Voice,” the platform will be launched on the EOS Public Blockchain.

Please I think genuine recovery consultant do not advertise themselves. I am not used to
writing reviews but because of my personal experience it is only nice of me to share. people
need to be warned and knowledgeable about binary options before investing. I lost my life
savings to this and I’ve always wonder why the Government have refused to put a sanction on
these unregulated scums.
Well, truth is I was lucky to meet mr Alex who is an expert in financial fraud and asset
recovery, He’s a consultant with Wealth recovery International and also own a tech company that
runs forensics on cybercrime. Very trusted and reliable, He helped me recovered all my
investment from recover btc. If you need help to recover your money, CONTACT:recbtc17 at g mail dot com. OR TEXT/WHATS APP +15187224413
More
Breaking
Feb 21, 2020 (Friday)