Brian Brooks, Binance.US’s CEO and a former regulator, announced his departure from the company citing “differences over strategic direction.” 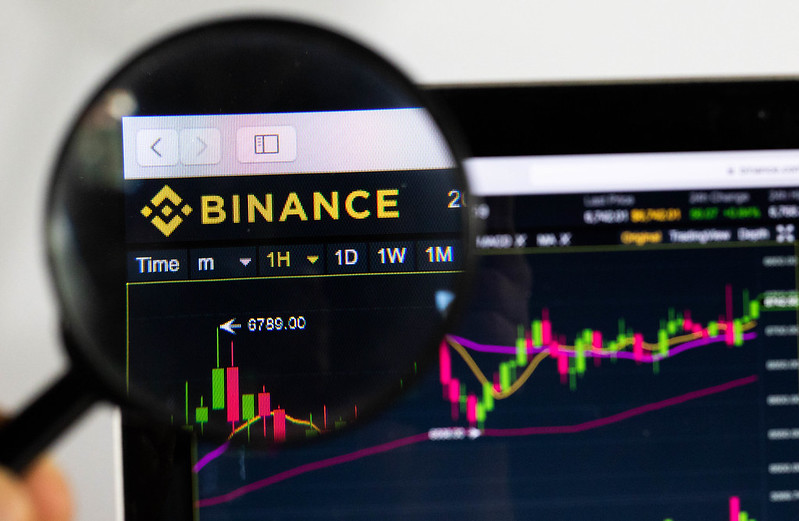 Brian Brooks announced his resignation from the crypto exchange on Twitter on Friday. “Greetings crypto community,” he tweeted. “Letting you all know that I have resigned as CEO of Binance.US. Despite differences over strategic direction, I wish my former colleagues much success. Exciting new things to come!”

Many believe that Brooks’ hiring was part of Binance’s strategy of hiring well-respected former regulators to improve its standings with various regulatory agencies around the world, according to Coindesk. Before joining the crypto exchange, Brooks headed the Office of the Comptroller of the Currency (OCC), which regulates nations banks and credit unions, under former President Donald Trump.

With Binance facing scrutiny from various regulators worldwide, many felt that the timing of Brook’s departure is suspicious considering that he lasted only four months on the job. Ricardo Da Ros, director of Binance Brazil, also announced his resignation last month after just six months at the company.

Brooks’ sudden departure spurred a lot of speculations from within the crypto community. Some members of the crypto community speculated that his decision to leave the firm might have something to do with his knowledge on internal issues of the exchange as well as external ones that might possibly come from market forces or regulators, according to Cointelegraph.

Regulators from Canada, Germany, Japan, and the United Kingdom have already issued warnings against Binance for various issues arising from its operations. The crypto exchange is also facing increased scrutiny in the U.S. with the Department of Justice and Internal Revenue Service investigating it for alleged illegal trading activity while it is also reportedly being investigated by the Commodity Futures Trading Commission.

However, Changpeng Zhao, the CEO of Binance shrugged off those speculations by saying that Brook’s departure will not impact U.S. customers. “I remain confident in Binance.US's business and its commitment to serve its customers and innovate,” he said. “As one of the largest cryptocurrency exchanges in the United States, Binance.US is poised to continue to grow and empower the future of finance.”