Binance Jersey's Twitter and domain name hacked; to reward hacker for the compromise 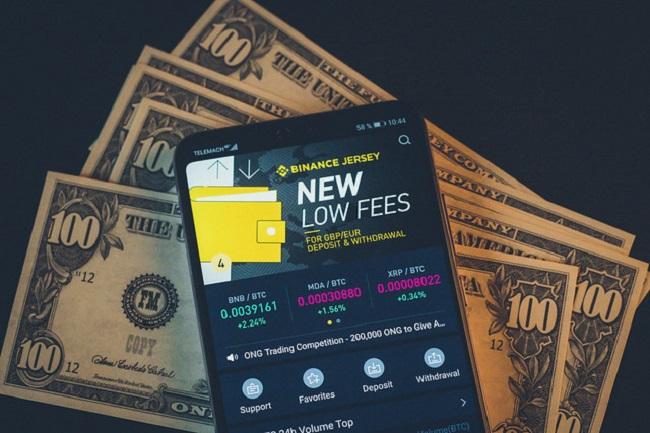 “Binance Cryptocurrency Exchange App” by Marco Verch is licensed under CC BY 2.0 at https://www.flickr.com/photos/[email protected]/33615568628

The hacker claimed to be a security researcher and said he could have used the successful hack to scam users of Binance Jersey.

“I managed to successfully overtake Binance official domain (binance.je) that I could have easily turned into a huge phishing scheme and scam millions. What I decided is not to do that even tho Im in a huge need of money. I hope that community will respect it,” the hacker wrote.

Instead, the hacker linked his Twitter account and asked Binance CEO Changpeng Zhao (or CZ) to directly contact him. So far, the hacker’s twitter handle, which shows it just joined the micro-blogging platform this month, is still live.

The exchange said its security team was in communication with the hacker, who remained cooperative and open. Binance was able to retrieve its domain name within a few minutes, but the Twitter handle took some hours.

Binance further reassured its clients that all funds are safe and no data were compromised. It said it will investigate the incident with its service provider.

The exchange will also issue a security bug bounty to the white hacker. Binance has maintained a bug bounty program to encourage white hat hackers to report any security vulnerabilities in its platform. It offers up to $100,000 reward.

The news follows after Binance recently reported that it found inconsistencies between the data that is being distributed in the Telegram group and the data in its system. It further revealed that an unidentified individual attempted to extort 300 BTC from it in exchange for 10,000 photos that bear similarity to Binance KYC data.