Bank of Russia to review proposal on gold-backed cryptocurrency 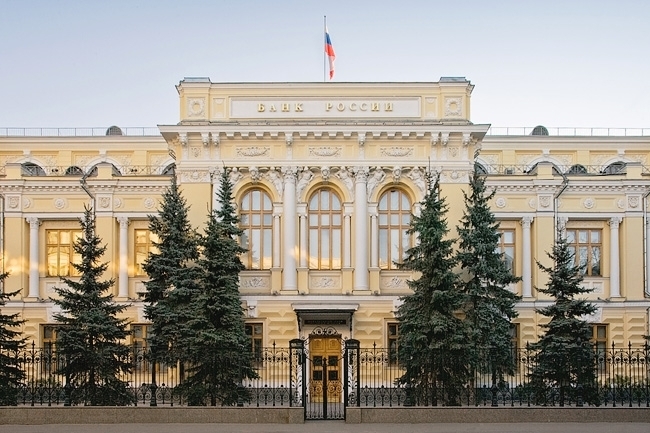 A proposal on a gold-backed cryptocurrency will be reviewed by the central bank of Russia, Bank of Russia Governor Elvira Nabiullina was quoted saying by TASS.

The crypto is intended to help facilitate mutual settlements with other countries. Nabiullina, however, noted that fiat currency settlements in the Eurasian Economic Union framework are currently developing and have “good dynamics.”

"As for mutual settlements, we will consider, of course, your proposal on what a gold-backed cryptocurrency. But, in my opinion, it is more important to develop settlements in national currencies," she said at the State Duma.

Nabiullina emphasized that the central bank is against the use of cryptocurrencies in the countries monetary system.

This development is rather surprising, given the Russian government’s anti-crypto stance in the past couple of years. CoinDesk reported that the country blocked websites selling cryptocurrencies back in 2017 and even blocked media websites covering this emerging new sector in 2015.

However, starting in 2017, the government started to somewhat soften its stance with efforts to introduce cryptocurrency regulation. A law on digital assets could be passed in the spring session of Duma, TASS reported.