Bank of Korea wants to enter into a consulting partnership with a private firm for its cryptocurrency project. 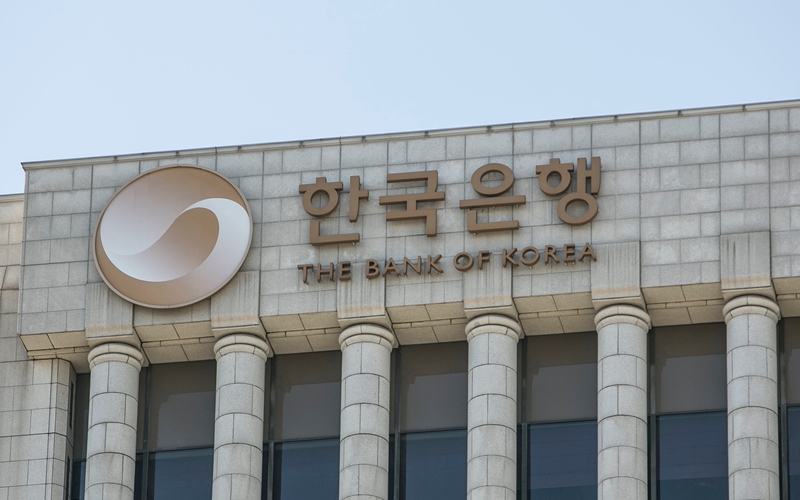 The Bank of Korea (BoK) is moving ahead with its central bank digital currency (CBDC) project. To give it a push, BoK is seeking a partner from the private sector as its cryptocurrency enters its second, more technical phase.

Bank of Korea announced that it plans to accelerate the establishment of its central bank digital currency pilot system, according to Coindesk. The make it happen, BoK is seeking a consulting partnership with a local firm during the more technical second phase of the CBDC project.

South Korean companies interested in the partnership for the CBDC project can send their application to the BoK, Korea Times reported. However, the bank did not yet reveal the details on the basis of its selection process at the moment.

The chosen partner for the second phase of the project will be working with the South Korean central bank to establish the CBDC system architecture. It will be based on the research results of the project’s first phase, which BoK completed a month ago.

The architecture encompasses the entire structure of the CBDD system, which includes security, data management, and applications. By speeding up the project, BoK plans to test the system by the end of 2021.

“The BOK will team up with a consulting partner to map out the overall work process and architecture to operate the digital currency system, and both sides will also come up with specific action plans to successfully establish the pilot system on time,” a BoK official said.

With its CBDC project entering into its second phase, BoK joins the race among various central banks to issue their own cryptocurrency. Major economic powerhouses such as Japan, the United States, and China have already researched the possibility of issuing their own digital currencies.

However, China seems to be a step ahead of the game as it is already in the testing phase of its digital currency, also known as digital yuan. The cryptocurrency is undergoing a pilot run in the country’s key cities including Beijing, Macau, and Hong Kong while there are also plans of testing it in the coming 2022 Winter Olympics.