China is pushing ahead with its central bank digital currency program, which is currently being testing in major cities. 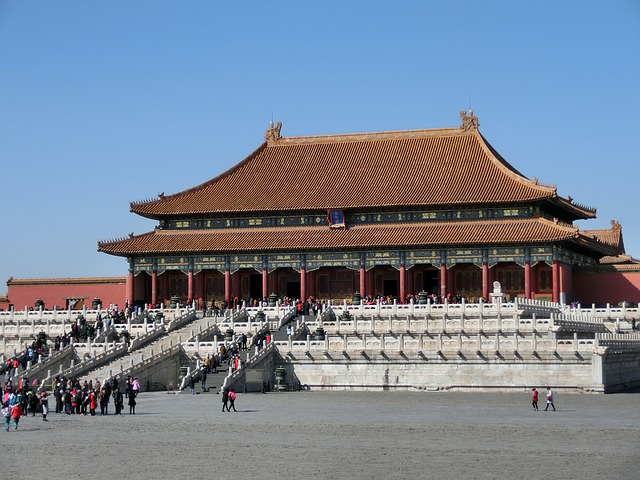 Image by Jens Junge from Pixabay

China is pushing ahead with its central bank digital currency, also known as digital yuan. The cryptocurrency is undergoing a pilot run in the country’s key cities including Beijing, Macau, and Hong Kong while there are also plans of testing it in the coming 2022 Winter Olympics.

The digital yuan is already being tested in four key cities, which include Chengdu in Southwest China’s Sichuan province, Shenzhen in South China’s Guangdong province, Suzhou in East China’s Jiangsu province, and Xiongan New Area in North China’s Hebei province. Aside from the four locations, the ministry also revealed plans for testing the new CBDC during the 2022 Winter Olympics, which will be held in Beijing.

“The rollout of central bank digital currency is conducive to efficiently satisfying people’s demands for legal tender under the digital economy, to improving the convenience, security and anti-counterfeiting level of retail payment, as well as accelerating the development of the country’s digital economy,” People’s Bank of China (PBOC) governor Yi Gang said.

Earlier this month, China conducted industrial-scale internal testing of a cryptocurrency wallet app designed for use with the digital yuan, according to Cointelegraph. Four state-run commercial banks that included China Construction Bank, Bank of China, Agricultural Bank of China, and Industrial and Commercial Bank of China participated in the testing of the wallet as a means of large-scale money transfers using the CBDC.

“Users in the trial can use the digital wallet to top up accounts, withdraw money, make payments, and transfer money after registering with their mobile phone number,” the announcement on the website of the State Council of the People’s Republic of China reads. “The banks are also testing a scenario where users can transfer money without internet.”

However, there are uncertainties with China’s Digital Currency Electronic Payment, or DCEP project. For instance, it is still unclear just how blockchain technology will factor into the digital yuan’s deployment because there are two layers in the system.

“There are two layers: A central bank layer and a commercial bank layer. The central bank one is definitely a centralized system,” noted Yifan He, who is the CEO of Red Date Technology, the firm behind China’s Blockchain Service Network, or BSN. “Some commercial banks might use blockchain technologies to settle and circulate digital yuan, but it is unclear how widely blockchain would be adopted once DCEP is rolled out.”

This is one of the biggest scam companies online, please do not fall victim cause I have to many of them, be very careful with where you choose to invest your funds. I found a company online who deal with fund reimbursement and recovery. They do not require any fees but they do require a percentage of the recovered money, and that you right a good review on them online in order to distinguish them from other scam recovery companies.The name of the company is Alliedrecovery. They helped me a lot. If you need assistance here is there contact: [email protected] or call :+14253121045
More
Breaking
Jul 15, 2021 (Thursday)