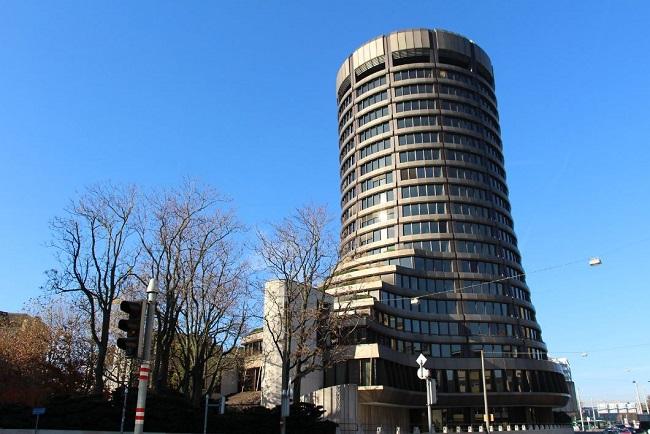 The Bank of International Settlements (BIS) has cautioned that financial services provided by giant companies like Alibaba, Amazon, Facebook, Google, and Tencent could come with new risks for the banking sector as well as some market failures.

The report, which was released after Facebook recently announced its cryptocurrency project Libra, warned that these major companies can “rapidly establish a dominant position because of their large user bases.”

BIS, the oldest global financial institution owned by 60 of the world’s central banks, further explained that the low-cost business models of these big tech firms are highly scalable, and their network structures can help enhance financial inclusion of the underbanked.

Among some of the notable issues highlighted in the report, the risks tech giants pose to financial stability and consumer protection “have the potential to loom large very quickly as systematically relevant financial institutions.”

It also noted that these firms can effectively leverage a “data-network-activities” loop that can fast-track their entry into the financial market. However, although their entry “holds the promise of efficiency gains,” it can also present “new and complex trade-offs between financial stability, competition, and data protection.”

“The very features that bring benefits also have the potential to generate new risks and costs associated with market power,” the report stated.

Given the fact that these tech giants straddle regulatory perimeters and national borders, the report calls for a regulatory action cooperated among national and international authorities to “ensure a level playing field between big techs and banks.”

“The aim should be to respond to big techs’ entry into financial services as to benefit from the gains while limiting the risks,” the report said.

The warning came in a section entitled “Big Tech in Finance: Opportunities and Risks,” in BIS’ Annual Economic Report published on Sunday.

BIS’ report also follows after a study by consultancy firm McKinsey & Company found that retail banks are slow to adopt blockchain technology, citing regulations and conservative consumers as obstacles. It revealed that retail banks remain cautious when it comes to blockchain, noting that their investment banking counterparts are actively experimenting.