Bank of China lends $2.8B to SMEs using own blockchain-based bond issuance system

The Bank of China has issued $2.8B for Small and Medium Enterprises using blockchain technology amidst the massive adoption of the technology in the country. 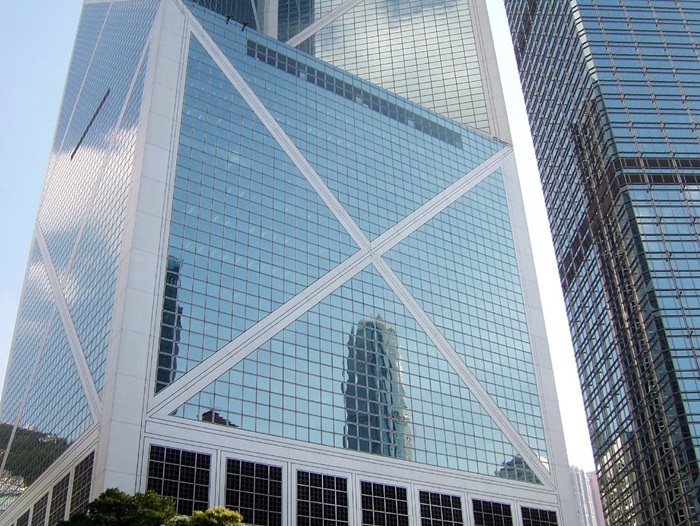 Bank of China, one of the four largest commercial banks in the country, has provided 20 billion yuan ($2.8 billion) to Small and Medium Enterprises (SME) in blockchain-based bonds. The issuance has a two-year 3.5% coupon rate – the annual interest rate of a bond, a statement read.

The bond itself has been issued through the Bank of China’s own blockchain-based system and the bank claims that this marks the very first bond transaction done in the country using this emerging innovation. This massive maneuver is part of China’s rapid blockchain adoption that was put in overdrive by Chinese president Xi Jinping in late October.

China is planning to grow its blockchain initiatives to 65.7% on an annual basis that will reach its peak in 2023. By then, the technology is forecasted to exceed more than $2 billion.

Research firm Forkast Insights released a comprehensive report last week detailing just how fast blockchain is maturing in the country. From the development of its own central bank digital currency (CBDC) to how blockchain itself is affecting the lives of Chinese citizens, the report dives deep into China’s desire to be the front-runner in the crypto race.

Despite these blockchain initiatives, however, China is cracking down hard on cryptocurrency and crypto exchanges in the country. Authorities have been shutting down exchanges in a bid to protect itself from the illicit activities brought by the industry including – but not limited to – money laundering and terrorist financing. Indeed, even the popular Ethereum block explorer Etherscan.io has now been censored by the country’s Great Firewall.

These tight restrictions aren’t all that surprising given that the illegal crypto market is considered the third biggest black industry in the country, with an estimated value of $15 billion.

Also notable is the fact that of the thousands of blockchain-focused companies that have sprouted following China’s blockchain adoption, only 4,000 are focusing their efforts on pure blockchain initiatives. Meanwhile, 25,000 firms have apparently tried to issue their own cryptocurrency, a maneuver that is the opposite of what China is trying to accomplish.

Regardless of these headaches, China is still leading the crypto race. Last year, China’s blockchain initiatives accounted for 25% of overall projects in the sector globally.