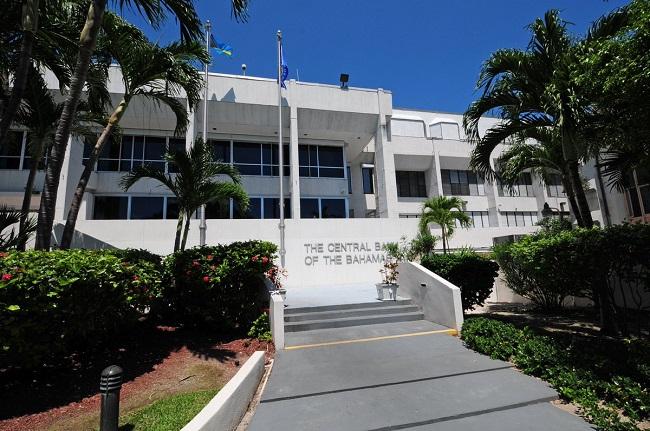 The Central Bank of The Bahamas is planning to roll out its central bank digital currency (CBDC) in the second half of the fiscal year, governor John Rolle confirmed to The Tribune.

The central bank launched the pilot phase of the "Project Sand Dollar" in Exuma in late December 2019. The trial will now be extended to Abaco by the end of the month to “accelerate the provision of financial services needed to support business sector recovery," Rolle said.

“We're looking at a digital representation of our currency. It's not a different currency; it's the same currency. In law, it will never be different. It can't differ in value in any way or the other so Sand Dollars can never be priced different from Bahamian dollars,” Rolle said.

He admitted that the first choice for the digital currency pilot was Abaco, adding "but we felt that what was missing from Abaco was that the financial inclusion, or financial access issue, wasn't as stark in the sense of all of the banks being present. But in terms of ecosystem, it would have been just as rich."

The trial was kicked off in Exuma with three of the payment service providers but at present, a total of eight financial institutions have participated in the project. The central bank is currently in the process of enrolling all the 1,200 persons who signed up for the pilot in Exuma. An additional 2,000 people have also expressed interest in participating in the pilot.

He added that the digital currency is intended for domestic use but could also be linked with foreign currency. However, the linking could be done only where there is "an explicit buying and selling of foreign exchange behind the scenes to accomplish that".

"While in terms of the timeline The Bahamas might be a little bit ahead of some countries, we're not alone in this. Central Banks around the world are looking at the issue of digital currency, and they're looking at it from different point of views," Rolle said.

"We're not going to get to the rest of the Bahamas until the second half of the year, and that is predicated on certain things like during the pilot looking at a lot more issues around the technology infrastructure, making sure that the legal framework is more elaborated around regulations etc, and spending some time dealing with a lot of the cyber issues."

In December, CBOB announced the launching of “Project Sand Dollar” referring to “Sand Dollar” a digital fiat currency that is different from stablecoin or parallel currency as it does not derive any value separate from the external reserves backing afforded to the Central Bank’s demand liabilities.