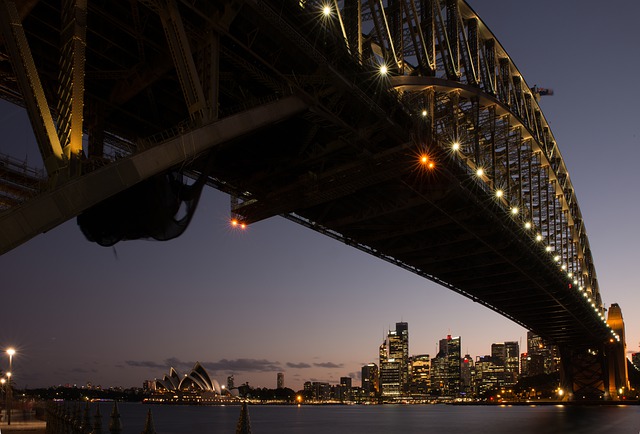 Australia’s Department of Industry, Innovation, and Science has revealed that it is developing a National Blockchain Roadmap to shed light on the opportunities presented by this technology across the entire economy, ZDNet reported.

In a submission to the Select Committee on Financial Technology and Regulatory Technology, the department said that the roadmap is being developed in collaboration with key stakeholders with oversight by an Advisory Committee comprising representatives from industry, academia, and government.

“The Roadmap will assess sectoral opportunities including in agriculture, credentials for individuals and know-your-customer checks. It will also examine key issues of regulation and standards, skills, capability and innovation, international investment and collaboration in blockchain,” the document reads.

The department further said that it expects the roadmap to be finalized and published in early 2021.

The department further underscored the importance of common standards for blockchain and said that these will “improve market confidence and support broader rollout of blockchain systems.”

“Common standards will enable the establishment of more extensive and cohesive digital infrastructure and collaboration for blockchain activities and enable a wider range of blockchain empowered activities,” it added.

Back in 2017, the Australian government announced support of AU$350,000 to Standards Australia, the country’s non-government, not-for-profit organization, over a period of four years for the development of blockchain standards.

Standards Australia is the secretariat for the International Organization for Standardization’s (ISO) technical committee which is developing new international standards on blockchain.

In March 2017, Standards Australia released its Roadmap for Blockchain Standards Report, outlining how the organization will work to deliver measures to support the privacy, security and interoperability of blockchain systems.

Following the proposal, an ISO technical committee focused on blockchain and distributed ledger technologies was established, which is tasked with developing blockchain standards. 16 ISO member bodies including Canada, Estonia, France, Germany, Japan, South Korea, the United Kingdom, and the United States, are also participating in the development of ISO/TC 307 Blockchain and electronic distributed ledger technologies.

The committee recently published a technical report on the interactions between smart contracts in blockchain.

More recently, the country’s central bank, the Reserve Bank of Australia, published an Issues Paper as the initial stage of its upcoming Review of Retail Payments Regulation. The paper discusses and seeks stakeholder views on several potential issues that could be covered by the review. Among other this, the list of potential review areas includes central bank digital currency (CBDC) and global stablecoins.