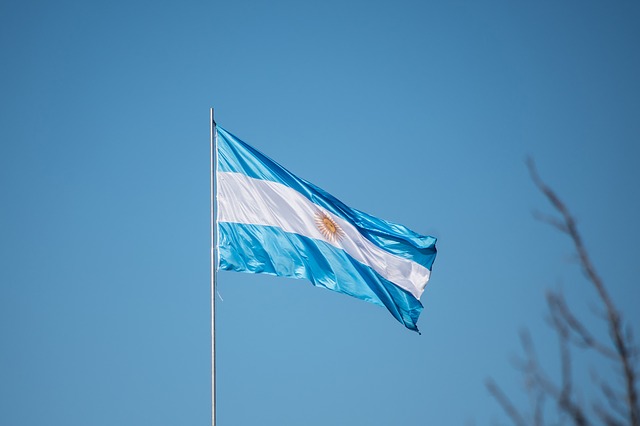 With popular cryptocurrencies such as Bitcoin (BTC) and Ether (ETH) more than doubling their prices since a year ago, crypto mining has become very profitable once more. Most countries have experienced a boom in crypto mining this year but Argentinian Bitcoin miners are raking in more profits than most of their international counterparts thanks to the country’s cheap, government-subsidized electricity.

“Even after Bitcoin’s price correction, the cost of electricity for anyone mining from their house is still a fraction of the total revenue generated,” said Nicolas Bourbon, who has experience mining digital currencies from Buenos Aires, told Bloomberg.

“The crypto that miners generate is typically sold at the parallel exchange rate, but the energy is paid for at a subsidized rate,” Bourbon added. “At the moment, revenues are very high.”

Aside from cheap power, the government’s foreign exchange controls banning Argentinians from buying dollars have increased demand for non-peso assets such as cryptos. For instance, Bitcoin traded at around 5.9 million pesos (around US$62,300) in unofficial markets on Sunday while it traded only at 3.4 million pesos (around US$36,000) at the official rate.

International players have already sensed the potential to increase revenues by placing the mining operations in Argentina. For instance, Canadian firm Bitfarms Ltd announced last month that it had sealed a deal allowing the company to tap directly into a local power plant for as much as 210 megawatts of electricity. If the plan pushes through, the project could become South America’s largest Bitcoin mining facility.

“We were looking for places that have overbuilt their electrical generation systems,” Bitfarms President Geoffrey Morphy said. “Economic activity in Argentina is down, and power is not being fully utilized. So it was a win-win situation.”

While industrial power demand is not fully covered by subsidies, Bitfarms could save a lot of electricity expense due to its deal with the local power plant. The company will only pay $0.022 cents per kilowatt-hour, which is almost a third of the wholesale market rate of around $0.06 per kilowatt-hour for industrial customers not connected to the local grid, according to Balanz Capital analyst Ezequiel Fernandez.

“For certain power generators with easy access to gas, selling excess power to Bitcoin miners during part of the year makes sense, especially if the power generator somehow avoids foreign-exchange controls by getting paid in hard dollars outside of Argentina, or in Bitcoin,” Fernandez explained.