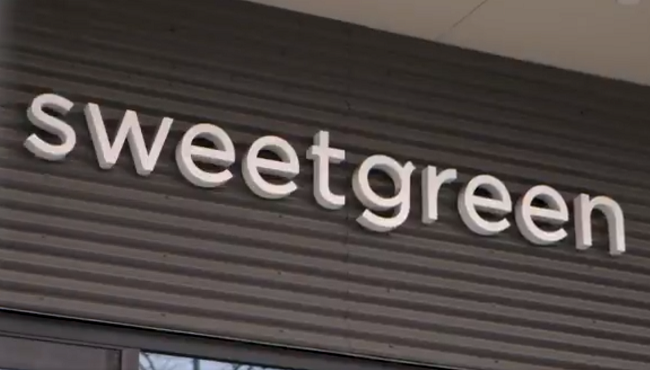 Sweetgreen, an American fast casual restaurant chain, has raised $200 million in its latest round of financing led by Fidelity Investments.

This latest round brings Sweetgreen’s total funding till date to approximately $365 million and values the company at over $1 billion. The company said that the funding will be used towards the development of a new food platform with expanded menu categories and innovative retail formats.

"As a company we are focused on democratizing real food,” said Jonathan Neman co-founder and CEO of sweetgreen. “Our vision is to evolve from a restaurant company to a food platform that builds healthier communities around the world.”

In its press release, the company revealed its plans for digitization, blockchain push, and expansion into new markets, among other things.

Sweetgreen, which has more than 1 million people on its digital platform and processes nearly 50 percent of orders through its app or online platforms, gives high importance to digitization. It said that software focused on personalization would help to meet customers growing demand for easily accessible, real food.

The company has also announced plans to leverage blockchain technology in order to enhance supply chain process and improve visibility and transparency.

“Sweetgreen views blockchain as the most viable solution available to enable radical transparency at a systematic level, which in turn can create better tasting produce and insights around each ingredient from seed to restaurant,” it said.