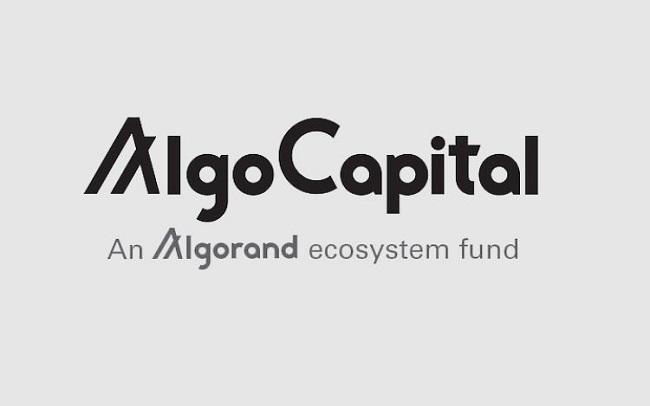 Algorand’s investment arm Algo Capital lost around $1–2 million in Tether stablecoins and Algorand tokens after the mobile phone of its chief technology officer was breached.

Citing sources with knowledge about the matter, CoinDesk reported that hackers were able to gain access to the Algo hot wallet managed by Pablo Yabo, its CTO.

The breach was confirmed in an email by the company’s CEO David Garcia, saying that Algo Capital has informed its limited partners of the incident. The company said that it will take full responsibility for the loss and plans to reimburse the whole amount within 20 months.

“We are engaging with certain key organizations and security services to collaborate and address this issue which has become a common industry problem,” Garcia said.

Meanwhile, the breach did not affect the Algorand network, where most of the funds are stored in cold wallets.

In a Medium post, Yabo also said he will shoulder most of the refund cost.

“I take responsibility for this and thus will be personally covering most of the stolen funds and the rest will be covered by Algo Capital General Partners.”

He also confirmed reports that he resigned from Algo Capital following the mishap.

“I have decided to focus entirely on Randlabs.io to do what I love most: build tools and software that increases the adoption of blockchain technology,” he said.