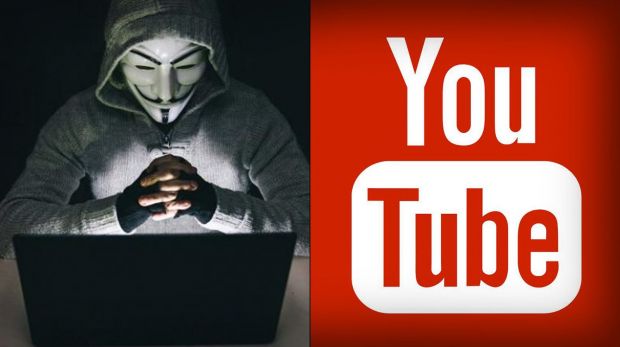 Scammers have used BTC, ETH, XRP, and other cryptocurrencies to lure their victims in past YouTube giveaway scams. It now appears that these cybercriminals are now specifically targeting Cardano (ADA) users as well.

Cardano issued a warning to the public against scams that promote a fake ADA cryptocurrency giveaway. Charles Hoskinson, the founder of the decentralized blockchain project, warned of a YouTube account that even used footage of a keynote speech he previously gave to promote the scam, according to Cointelegraph.

“It has come to my attention that a scam has been floating around using my conference keynote to promote a giveaway https://youtu.be/MqeEhezvI1s this is a scam,” Hoskinson wrote on Twitter. “Please report it to YouTube. We will take legal action if we can against those responsible.”

It appears that Hoskinson’s tweet to his followers was effective. YouTube later deleted the video that contained the footage of his keynote speech.

Cardano might have become an attractive option for scammers due to the recent steep rise of its price. In just two weeks, ADA went from $0.074 to $0.137 representing a massive 85 percent of its price. Cardano is in the process of upgrading its ecosystem which will move it from a centralized to a distributed network.

The recent Cardano scheme that included footage of Charles Hoskinson’s speech is the latest in a series of YouTube cryptocurrency giveaway scams that use the names of popular personalities in the industry. Previously, there were also videos that used the names of Gemini founders Tyler and Cameron Winklevoss and Ethereum founder Vitalik Buterin in similar scams, according to FinanceMagnates.

The videos used in the scams include excerpts from talks by Buterin, the Winklevosses, Hoskinson, and other personalities known within the crypto industry as they explain the advantages of a particular token such as ETH ADA.

The videos will then claim that funds will double if the viewer sends an initial amount in cryptocurrency to a wallet. However, the victims will soon find out that they won’t receive at all.

CONTRACT HACKERS: WE CONNECT YOU WITH PROFESSIONAL HACKERS FOR HIRE!!

We are a growing hack organization that connects you with professional hackers for hire.

The purpose of this team is to manage clients queries without compromising on quality in order not to make them feel challenged to gain our assistance!

Our team doesn't stop at asking mere questions. We take your feedbacks, and work on every detailed complaints you may have.
Be it: