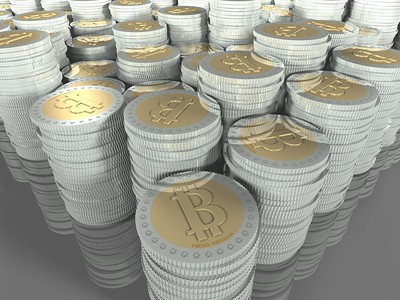 The Australian Securities and Investment Commission (ASIC) has approved Raiz’s plan to bring Bitcoin to the masses, The Australian Financial Review reported.

The company is now aiming to bring bitcoin exposure to retail investors via a new fund. The ASIC’s approval was purportedly the last legal hurdle that Raiz needed to overcome to start its retail Bitcoin fund.

The ASIC's decision was a huge surprise especially as the regulator was previously suspicious of crypto assets.

Customers opting for the bitcoin retail fund would see the majority of their funds (95 percent) invested in ETFs and the remaining 5 percent invested in bitcoin. Raiz is planning to launch the bitcoin fund in the first half of 2020.

In December, the company reported having $445 million funds under management from its 211,000 paying clients. At present, Raiz has over 300,000 registered clients and all of them will have the chance to invest in bitcoins.

Raiz Invest CEO George Lucas believes that “in this asset allocation, bitcoin is treated as similar to an alternative asset class.” According to Bitcoin Exchange Guide, Lucas also announced that they will be partnering with Gemini as the latter will be their fund’s custodian.

However, he didn’t provide details on how they will be working together as partners. Instead, he said that he will announce more details of their partnership when the app will be launched.

Meanwhile, Kraken just announced that they acquired Australia’s longest-running digital currency exchange Bit Trade. Following the acquisition, the Bitcoin platform is aiming to be the country’s premier crypto service. They wanted to have the best AUD liquidity, trading experience and customer support for both of their institutional and retail clients.