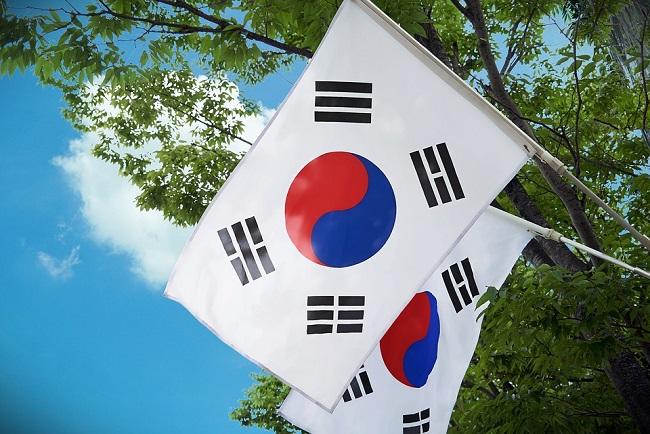 Nearly all cryptocurrency exchanges in South Korea are on the verge of bankruptcy, according to Business Korea.

As per the report, many local crypto exchanges are facing bankruptcy because of low transaction volumes, further noting that only five or six South Korean exchanges made it to the top 100 in the world.

“It is no exaggeration to say that 97 percent of domestic exchanges are in danger of going bankrupt due to their low volume of transactions,” the report noted.

Although the report did not specify any sources, at least one exchange has already shut down its operations earlier this month, Prixbit.

As a result, South Korean crypto startups are also reportedly starting to put their chances at stake overseas. Many are allegedly listing their cryptocurrencies on overseas exchanges including the United States and Singapore.

“Foreign exchanges have opened the Korean won money market to attract South Korean cryptocurrency projects,” the report stated. It also revealed that there is a steadily increasing trend of the number of South Korean firms listing their early-stage blockchain projects on overseas exchanges.

Binance Labs and BW.com are some of the leading exchanges that are making efforts to attract Korean startups. BW.com, which has already listed Ziktalk, Storichain, Payexpress, and Sigma Chain, plans to open the won market by month-end to absorb local crypto investors.

Binance Labs, on the other hand, is luring Korean startups by directly accelerating Korean blockchain projects.

There are several tough local crypto exchange market conditions that are reportedly contributing to the efforts of listing abroad, including the fact that investors cannot make or withdraw deposits in the Korean currency at Korean exchanges. Moreover, around 200 smaller exchanges cannot open real-name virtual accounts, preventing crypto holders from benefiting from investor protection.

The report follows after the Korea Financial Intelligence Unit (KoFIU) recently revealed its plan to bring crypto exchanges operating in the country directly under the regulatory system.

Restrictions have become so tight that some smaller crypto exchanges said they might not be able to survive of what is asked from them. Having to suspend existing accounts and stopping the addition of new accounts will eat into their funds, which could ultimately lead them to shut down.