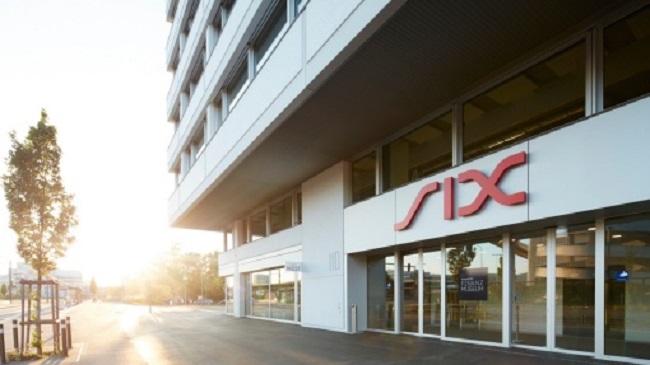 Ivo Sauter, SDX’ head of clients and products, and Sven Roth, chief digital officer, have both stepped down from their full-time position in the company this month. However, the latter will continue to serve as its external advisor. Aside from the two, Alex Zinder, who was hired a year ago as an architecture lead, has also resigned.

Sauter and Roth worked with former CEO Martin Halblaub in laying the foundation of SDX. Halblaub had himself left the company last summer.

“I think for me, the biggest thing was the initial vision changed,” Sauter said about his resignation. “Primarily, this was because the mother company took more and more influence on SDX. I believe that with an innovation project like SDX there needs to be a bit of separation from the big mother.”

Sauter insisted that he left the company amicably but said that due to the growing “dis-alignment,” he had no desire to stay longer. He shared that SDX’s goals have become “much more for banks and only for banks.” He recalled that the original idea was only to start with banks but slowly widen the circle. They wanted to use the technology to help other startups provide services around them.

He further revealed that there was also a shift in the way the technology was to be implemented, adding:

“Obviously, besides the technology, if you change into more of a big-company approach, you have a much bigger overhead in terms of reporting, in terms of risk involvement, in terms of all the corporate departments that want to have an additional report."