3 Fed governors see no need in issuing a CBDC

While some countries are already in various stages in the development of their central bank digital currencies, three Federal Reserve governors said that there is no reason for the Fed to issue its own CBDC. 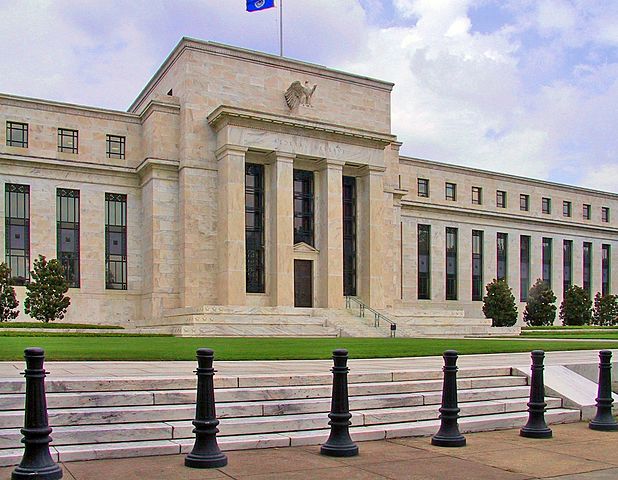 While several monetary authorities around the world are already in various stages in developing their central bank digital currencies, the Federal Reserve appears hesitant to join the bandwagon at the moment. In fact, three Federal Reserve governors said that there is no reason for the Fed to issue its own CBDC.

One of the Fed governors who expressed her doubt on the need for a digital dollar is Michelle Bowman who said last week that there’s no reason for the issuance of a CBDC considering the efficiency and safety of the U.S. payment system, according to Bitcoin.com. “I’m not really sure that I understand or see the business case for creating it,” Bowman said last week.

Federal Reserve governor Randal Quarles also expressed his skepticism on the idea of the Fed issuing a central bank digital currency. At the Milken Institution conference on October 20, he said that he is not convinced on the arguments in favor of a CBDC issuance while pointing out the potential disruption to the existing system it might create.

“Until somebody answers me the question why, I don’t understand why we would devote the enormous amount of resources and the technological risk and the significant disruption to the current operation of the financial system that would come from the central bank saying we are going to provide this digital currency,” Quarles said.

Another Fed governor who expressed doubts on the idea of a Fed-issued digital dollar is Christopher Waller. In a discussion hosted by the Official Monetary and Financial Institutions Forum in October, he said that Fed would be in direct competition with commercial banks if it issues a digital dollar.

“With a central bank digital currency, you’re asking a very direct question,” Waller said. “Should the central bank be more involved in processing payments for households and firms in a way that allows them to circumvent the banking system? That is what a CBDC account is doing. So, should you compete with the banking system or not?”