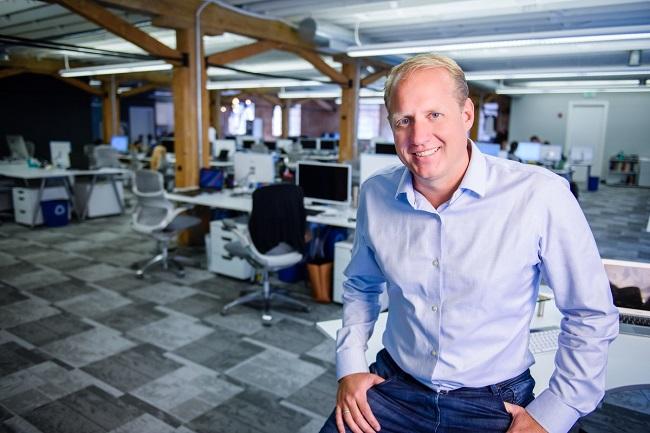 Interstellar, a new company formed by Chain and Lightyear last September, has announced that it is spinning out a new app-focused company, called Pogo.

As per an official announcement, Pogo has been in stealth mode for some time and is focused on interoperability between mobile wallets around the world.

“Pogo is the kind of application that Stellar is uniquely positioned to enable, thanks to the network’s ability to create low-friction, high-liquidity, real-time corridors for FX settlement between financial entities,” Interstellar said.

The new company will be headed by Adam Ludwin, who will step down from his current roles as the CEO of Interstellar. He will be replaced by Mike Kennedy, founder of Zelle.

Interstellar touted Kennedy’s success noting that Zelle’s payment system is used by Chase, Citi, and Bank of America, among many others. It expects Kennedy and his team to “build powerful new services for Stellar.”

He said that the Stellar Development Foundation (SDF) has developed “the best blockchain based payments network, enabling fast and inexpensive international payments.” However, Kennedy noted that certain parts of the ecosystem are not optimized, adding that a non-profit like SDF is not best suited to solve these.

“This is where Interstellar comes in. We will deliver these missing pieces of the puzzle to allow the Stellar network to achieve its potential,” he said. “We will solve the remaining problems, turbocharging adoption and growth — making international payments better for millions and millions of companies and end users.”