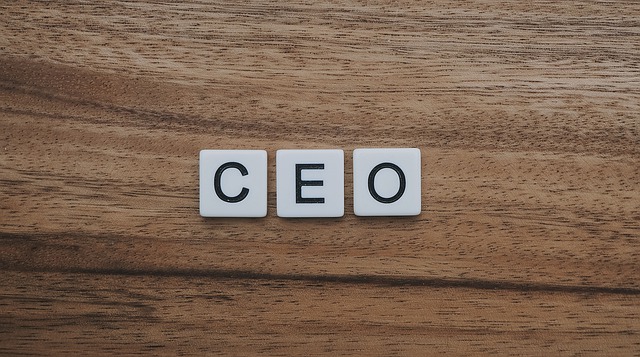 In the latest twist to the leadership changes at Bitmain, Wu Jihan has once again taken over the helm as the chief executive officer, Bloomberg reported.

As per the report, Jihan made his first public appearance at a private client meeting held last Saturday. At the meeting, he announced that Bitmain co-founder Micree Zhan Ketuan has stepped down from his role.

It can be recalled that the bitcoin mining giant announced leadership changes in March this year following the lapse of its initial public offering (IPO) application. Haichao Wang was named as the new CEO, while Zhan and Jihan were to continue as Bitmain’s directors.

Thereafter, reports surfaced in October that Zhan has been ousted from the company due to his desire to push his artificial intelligence projects forward. Reports also said that the company’s staff was even instructed not to interact with Zhan and those found in violation of this could be terminated.

Zhan, on his part, claimed that he was ousted without his consent and was reportedly planning to sue the company.

Amidst this power struggle, Wu has now taken over as Bitmain CEO once again and announced new sales initiatives to attract customers. This reportedly includes a promise to seek deposits as low as 20%, instead of 50% deposits or full advance payment, for those who intend to purchase its Bitcoin mining rigs in large bulk.

Reports also floated in the media in October that Bitmain secretly filed for an IPO with the United States Securities and Exchange Commission (SEC).

Meanwhile, Jihan has launched a new crypto-focused venture, called Matrixport, in Singapore this year. With offices in China and Hong Kong, the startup recently announced plans to expand its crypto trading, lending and custody services to the European Union through its newly opened office in Zurich.