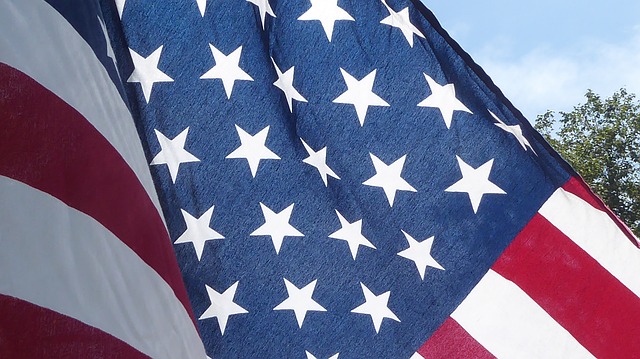 The Financial Crimes Enforcement Network (FinCEN), a bureau of the U.S. Department of the Treasury, is working on new cryptocurrency regulations, Treasury Security Steven Mnuchin revealed during a hearing before the Senate Finance Committee, CoinDesk reported.

He said that FinCEN is drafting “significant new requirements” for cryptocurrencies, but did not go further into details.

Mnuchin added that FinCEN and the Treasury Department are “spending a lot of time on this” and are working with other regulators on the issue. He, however, did not reveal which regulators, in particular, they were working with on the new regulations.

Mnuchin’s explanation was in response to a question from Senator Maggie Hassan, who asked, "How will the Treasury's proposed budget increase in monitoring suspicious cryptocurrency transactions and prosecuting terrorists and other criminal organizations financing illicit activities with cryptocurrency?"

He said the Treasury shares the senator’s concern and “you’ll be seeing a lot of work coming out very quickly.”

Last year, FinCEN director Kenneth Blanco had said that stablecoins will be included in the anti-money laundering laws with no exception.

“FinCEN applies the same technology-neutral regulatory framework to any activity that provides the same functionality at the same level or risk regardless of its label. It’s not what yo label, it’s the activity you actually do that count,” he had said.