Anti-money laundering law will be applied on stablecoins regardless of what’s backing it, says FinCEN

The U.S. Financial Crimes Enforcement Network (FinCEN) is clarifying that all stablecoins should follow the anti-money laundering law and no exceptions will be given regardless of what asset is backing it. 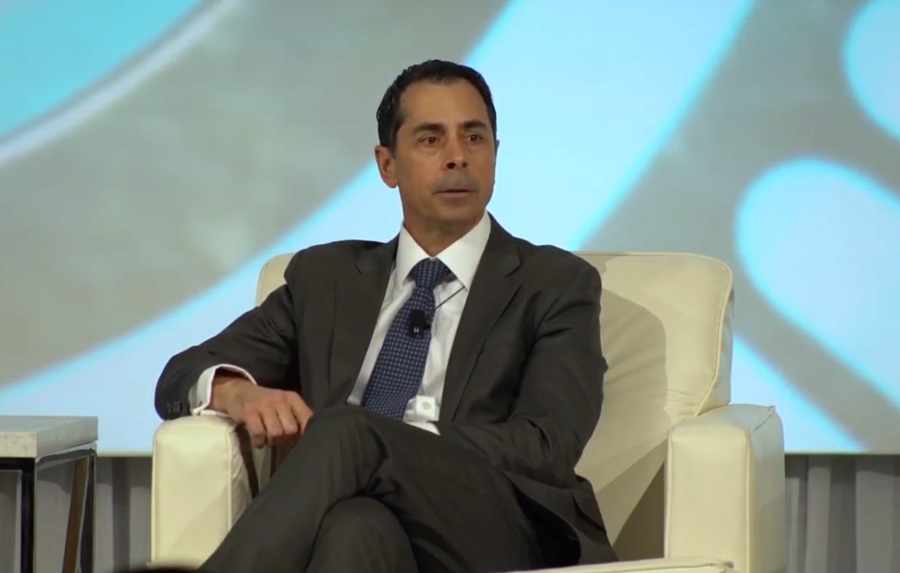 Photo via Screenshot of FIBA Bankers/Youtube

The U.S. Financial Crimes Enforcement Network (FinCEN) is clamping down hard on stablecoins amidst fears of money laundering and terrorist financing. FinCEN director Kenneth Blanco said during the Chainalysis Blockchain Symposium that stablecoins will be included in the anti-money laundering laws (AML) with no exception.

Unlike Bitcoin that is seeing a high volatility rate, a stablecoin’s value remains steady as it’s backed by fiat currencies such as the U.S. dollar on a 1:1 ratio or is supported by a host of currencies. Blanco said that regardless of what is backing the stablecoin, it will still need to comply with the established rules, CoinDesk reported.

“FinCEN applies the same technology-neutral regulatory framework to any activity that provides the same functionality at the same level or risk, regardless of its label. It is not what you label it, it's the activity you actually do that count,” Blanco said.

This heightened scrutiny surrounding stablecoins reached fever pitch after Facebook announced Libra, a stablecoin that is supported by a consortium of corporate juggernauts. Facebook CEO Mark Zuckerberg recently attempted to defend Libra against scrutiny before the U.S. Congress. He has maintained the stance that Libra will not be launched if the U.S. regulatory bodies don’t provide the go-ahead.

Meanwhile, Democratic 2020 presidential candidate Andrew Yang took shots at Congress’ level of understanding regarding the emerging crypto market. Yang said that the U.S. is lagging behind other countries in terms of regulating the crypto space and this might be detrimental for the country moving forward.

A lack of crypto understanding

Part of the reason for this delay is the complicated nature of blockchain, cryptocurrency, and the digital ledger technology – all of which are outside the grasp of a typical politician’s scope of expertise. Yang said that without proper comprehension of what the crypto industry is, a sound regulatory framework can never be created, Cointelegraph reported.

“It’s embarrassing to see the ignorance some members of Congress display when talking about technology, and anyone who watched Congress question Mark Zuckerberg is well aware of this. Without a base level of understanding, it’s unreasonable to expect proper regulation of major tech companies, or the drafting of legislation that addresses the critical technological issues that we’ll continue to face in artificial intelligence and cybersecurity,” Yang said.

Fortunately, FinCEN has been studying the crypto industry for more than 10 years and even released guidance on regulatory treatment of virtual currencies. Blanco said that the agency is stepping in since the industry is penetrating the mainstream scene and a lot of people are curious about the nascent market. Thus, clear regulations and definitions need to be put forward to protect citizens from illicit actors.