A U.S. lawmaker has recently proposed a bill that would categorize stablecoins as securities, a move that is likely aimed at Facebook’s Libra project. 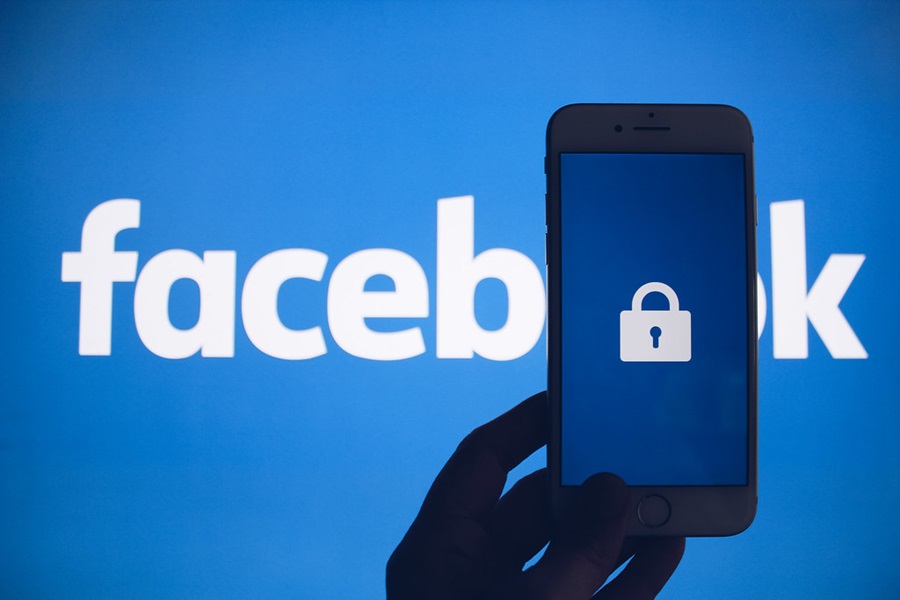 The classification of stablecoins is still being discussed by lawmakers as it can pave the way how securities can be labeled in the coming years. Now, the endeavor has moved forward and a U.S. lawmaker has introduced a bill that would label stablecoins as securities.

Rep. Sylvia Garcia is currently pushing forward legislation to the House of Financial Services Committee that would land stablecoins under the scope of the Securities Act of 1933. If this gets the green light, it would be bad news for stablecoins as the U.S. Securities and Exchange Commission will be regulating it.

The agency would impose strict requirements on stablecoins similar to stock including disclosure, registration, investor accreditations, and more. Although Garcia’s proposal didn’t single out a specific stablecoin, the fact that it was introduced amidst the reviewing of Facebook’s Libra cryptocurrency is a tell-tale sign of its intention, CoinTelegraph reported.

Libra has been closely monitored by legislators as they fear it can be used for illegal means ranging from money laundering to financing terrorist organizations. Facebook CEO Mark Zuckerberg is slated to make his case for Libra on Wednesday. However, ahead of his testimony, Facebook has opted to share Zuckerberg’s statement, reiterating the need for the U.S. government to greenlight Libra lest it wants to be left behind by China, Engadget reported.

“Over the long term, if it means more people transact on our platforms, that would be good for our business. But even if it doesn't, it could help people everywhere, the statement added.

Libra investors scared off by regulations

The problem is that Commodity Futures Trading Commission (CFTC) Chairman Gary Gensler has already said that Libra is looking more and more like a security. Amidst regulatory bodies clamping down on Facebook’s endeavor, initial investors have been scared off by all the probing including Visa and Mastercard.

Other banks are also hesitant to throw their hat in the ring with Libra. But that could all change depending on how Zuckerberg argues Libra’s case in front of the committee tomorrow. Looking at the situation, however, it’s safe to say that the odds are not in favor of Zuckerberg and his team.