The U.S. Federal Reserve is looking to hire a new manager that would carry out research on the application of stablecoins, digital currencies, and distributed ledger technology. 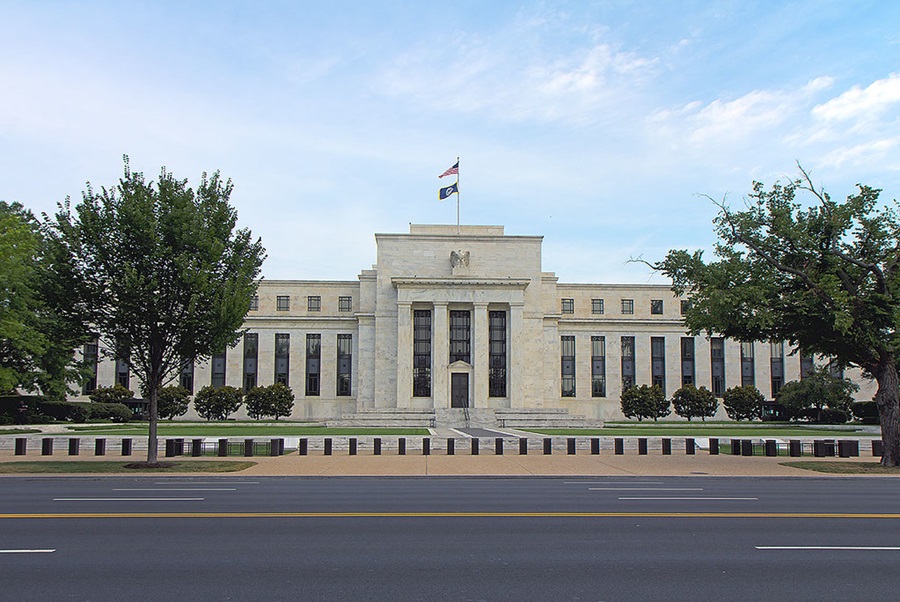 The United States’ stance towards digital currencies has been – for the most part – leaning on the negative in recent years. However, as other nations, including China, are increasingly looking to create their own digital currencies, the U.S. has been researching the advantages of a digital fiat and how it can strengthen its global position.

The most recent development on this front is the U.S. Federal Reserve looking to hire a manager that would govern its traditional payment section. What’s more, the agency will mandate the chosen candidate to conduct research on the application of stablecoins, digital currencies, and distributed ledger technology, Cointelegraph reported.

The position is federal grade 29, which means the Fed is willing to pay the manager an annual rate of $250,700. The hiring comes amidst renewed interest of China concerning blockchain application as the country is looking to create the central bank digital currency (CBDC), its very own digital currency, CoinDesk noted.

China is also accelerating its blockchain adoption on multiple sectors including digital payment, blockchain-related software and hardware, blockchain-based e-voice standards, and many others. Facebook CEO Mark Zuckerberg warned members of the U.S. Congress that if the government fails to keep up with China and other countries in the crypto race, then its global position might get threatened.

It appears that Zuckerberg’s warning didn’t fall on deaf ears as the Fed seemed to have listened to the CEO. Of course, this is still a slow pace compared to what China is doing. But as the saying goes, the wheels of bureaucracy turn at its own pace.

The leading cryptocurrency by market capitalization is currently exchanging hands at $9,200, slightly higher than its $9,000 valuation a week ago when it was trading sideways.

As for when the Fed will announce who snagged the managerial position, that’s currently anyone’s guess at the moment since the agency is keeping everything under wraps. Hopefully, the candidate proves to be worth it as the U.S. needs more experts in the crypto field to join its rank so it can keep up with China’s crypto innovations.