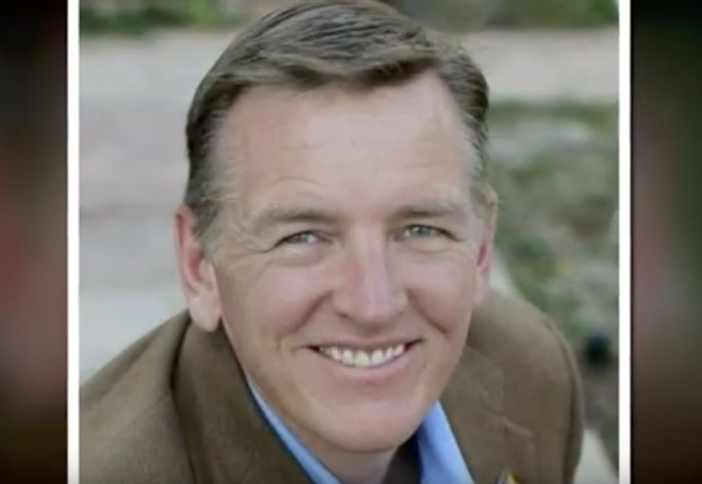 A congressman from the United States wants to clarify the regulations concerning digital assets.

Representative Paul Gosar, who served as a member of the House of Representatives from Arizona since 2011, introduced the “Crypto-Currency Act of 2020.” According to his legislative assistant Will Stechschulte, “the bill looks to provide not only clarity but legitimacy to crypto assets in the United States,” Cointelegraph reported.

Gosar divided the digital assets into three categories crypto-commodity, crypto-currency, and crypto-security. The three categories would be governed by the Commodity Futures Trading Commission (CFTC), the Secretary of the Treasury via the Financial Crimes Enforcement Network (FinCEN), and the Securities and Exchange Commission (SEC), respectively.

The bill first leaked in December and has since been updated with the recent one to include the expanded definitions for terms like “Decentralized cryptographic ledger” and “Smart contract.” It is also more explicit about determining “primary” rather than “sole” regulatory responsibility.

Gosar is presenting the bill solo and without a co-sponsor breaking the typical congressional practice. However, it will only be for the introduction as he is hoping to garner more support after that.

"Since this is such a niche issue, we worked with stakeholders and outside groups/experts to get a good sense of the kind of clarity that the industry needed. We chose to gather stakeholder support before working toward cosponsor,” Gosar’s Communications Director Ben Goldey explained.

Bitcoin investor Erik Finman was involved in drafting the bill. He told Cointelegraph that he approached Gosar’s team to work on the bill because “I like that they’re brave and will stand strong for anything.”

“That bill that leaked, we were experimenting with a couple of things, that was our second draft. We’re thirty-two versions away from that,” Finman said about the copy of the bill that leaked in December.

Meanwhile, Coinbase CEO Brian Armstrong is confident that the crypto market can expand and get up to 5 billion users. However, this might not be happening soon according to Anatol Antonovici of Bitcoinist because the crypto market hasn’t reached the 1 billion mark yet.