Crypto market can expand to 5B users, Coinbase CEO says 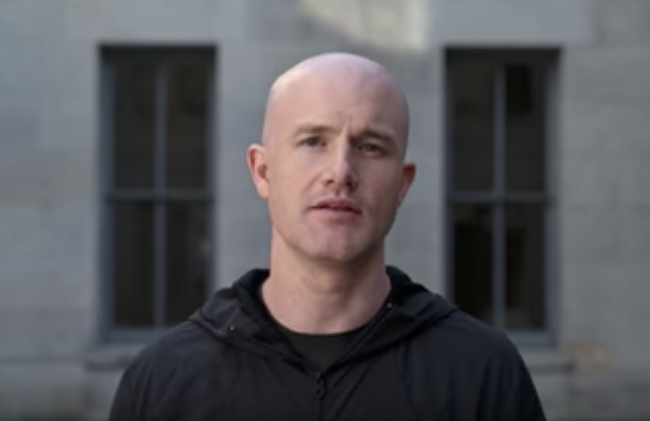 The crypto market can expand and get up to 5 billion users, according to Coinbase CEO Brian Armstrong.

In a series of tweets, Armstrong shared a story from Ben Horowitz, co-founder of a16z, how the early internet was similar to cryptocurrency. He mentioned how things weren’t scalable, how early websites were pretty basic in terms of look, and how they struggled to create a session before SSL/HTTPS were invented.

He suggested that the biggest things that need to be improved in the crypto market are scalability, privacy, decentralized identity and developer tools. He complimented the story calling it “awesome” because it has great pattern matching to crypto, but for him, “history doesn’t repeat itself, but it does rhyme.”

“In conclusion: I think it's still very much up in the air which blockchain will help get crypto from ~50M users to 5B. The chain that manages to ship some of these scalability, privacy, decentralized identity, and developer tool solutions will have a big leg up,” Armstrong wrote.

In conclusion: I think it's still very much up in the air which blockchain will help get crypto from ~50M users to 5B. The chain that manages to ship some of these scalability, privacy, decentralized identity, and developer tool solutions will have a big leg up.

However, Anatol Antonovici of Bitcoinist disagreed and said that Armstrong’s prediction was wrong. Since the story compared crypto adoption to the expansion of the internet, Antonovici looked at the number of internet users.

According to Statista, as of January 2020, there are 4.5 billion internet users, which means that it doesn’t even reach Armstrong’s 5 billion mark for the crypto market. He added that if crypto reaches the 1 billion mark, it would be a huge achievement because by then, “cryptocurrencies finally went mainstream.”

Antonovici shared three scenarios of how the crypto market can reach 1 billion users.

First, he believes that if Facebook launches its stable coin, Libra, it could boost the crypto users to 1 billion easily because the social media platform has almost 2.5 billion monthly active users.

Second, he believed that China and India can play an important role in expanding the crypto market because the two countries account for 35% of the world population. Just recently, the Supreme Court of India has given crypto trading a green light by overturning the Reserve Bank of India’s decision to ban virtual currencies. Meanwhile, Chinese President Xi Jinping is also encouraging the Chinese people to use cryptocurrencies.

However, not everyone is into CBDC. Just recently, Deputy Governor Timothy Lane announced that Canada will not be issuing its own digital currency anytime soon because cash works at present and the Canadians are “well-served by the existing payment ecosystem.”