Ruffer International has added Bitcoin to its Multi-Strategies Funds as a defensive move against fiat devaluation. 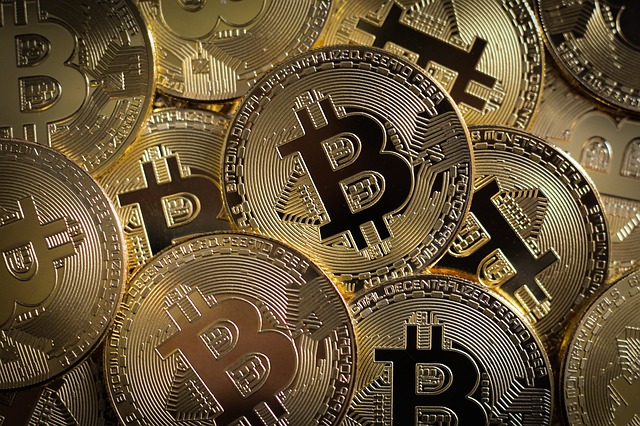 Interest in cryptocurrency among institutional investors has spiked in 2020. Driven by fears of the devaluation of fiat currencies due to the money printing activities by governments in response to the coronavirus pandemic-driven economic downturn, companies are now including Bitcoin (BTC) and other popular cryptos in their portfolios as a hedge against inflation.

One of these companies is the UK-based Ruffer Investment Company Limited, which has added Bitcoin to its portfolio, according to Cointelegraph.com.. In an announcement, the London Stock Exchange-listed investment manager disclosed its digital assets strategy.

On a post made on Tuesday, December 15, Ruffer detailed its comment and performance update where it announced the inclusion of Bitcoin to its Multi-Strategies Fund. The company explained that the move was meant to counter the devaluation of fiat currencies and also added that it has reduced its gold exposure.

“One recent addition, via one of the specialist managers appointed within the Ruffer Multi-Strategies Fund, has been bitcoin,” Ruffer Investment wrote. “This is primarily a defensive move, one made in November after reducing the company's exposure to gold.”

The firm revealed that BTC accounts for only 2.5 percent of its portfolio. Nevertheless, the company said that the addition of the crypto is a “potent” hedge against fiat devaluation and other risks.

“The exposure to bitcoin is currently equivalent to around 2.5% of the portfolio,” Ruffer added. “We see this as a small but potent insurance policy against the continuing devaluation of the world's major currencies. Bitcoin diversifies the company's (much larger) investments in gold and inflation-linked bonds, and acts as a hedge to some of the monetary and market risks that we see.”

Ruffer Investment Company Limited was founded in 1994 and has around 6,600 clients across the globe composed of pension funds, charities, families, and individuals. As of November 30, 2020, it has $27.2 billion (20.3 billion euros) in assets under management.

While gold has always been considered the go-to asset as a hedge against inflation, it is now slowly being challenged by Bitcoin as the crypto has become increasingly appealing to investors as a store of value asset. “There seems to be an increasing demand to use bitcoin where gold used to be used to hedge dollar risk, inflation, and other things,” said Jim Reid, Deutsche Bank managing director and head of global fundament credit strategy.

Similarly, JPMorgan strategists predict that institutional demand could soar in the coming years as more companies include BTC in their portfolios. According to their projections, just a 1 percent allocation of BTC by pension funds and companies in the U.S., the U.K., Europe, and Japan could generate a $600 billion demand for the crypto.