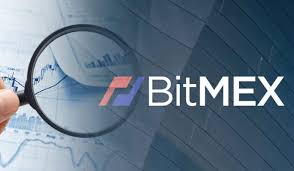 In a blog post, ASA supported the four complaints it received, saying that the ad “failed to illustrate the risk of the investment,” “exaggerated the return on the investment,” and “challenged whether it was misleading.”

The ad in question included a footer on the front page of a national newspaper that read “Thanks Satoshi, we owe you one. Happy 10th Birthday, Bitcoin,” the controversial graph, and the texts next to it along with a full-page article entitled “Two sides of the coin: the bifurcated near-future of money” written by BitMEX CEO Arthur Hayes. 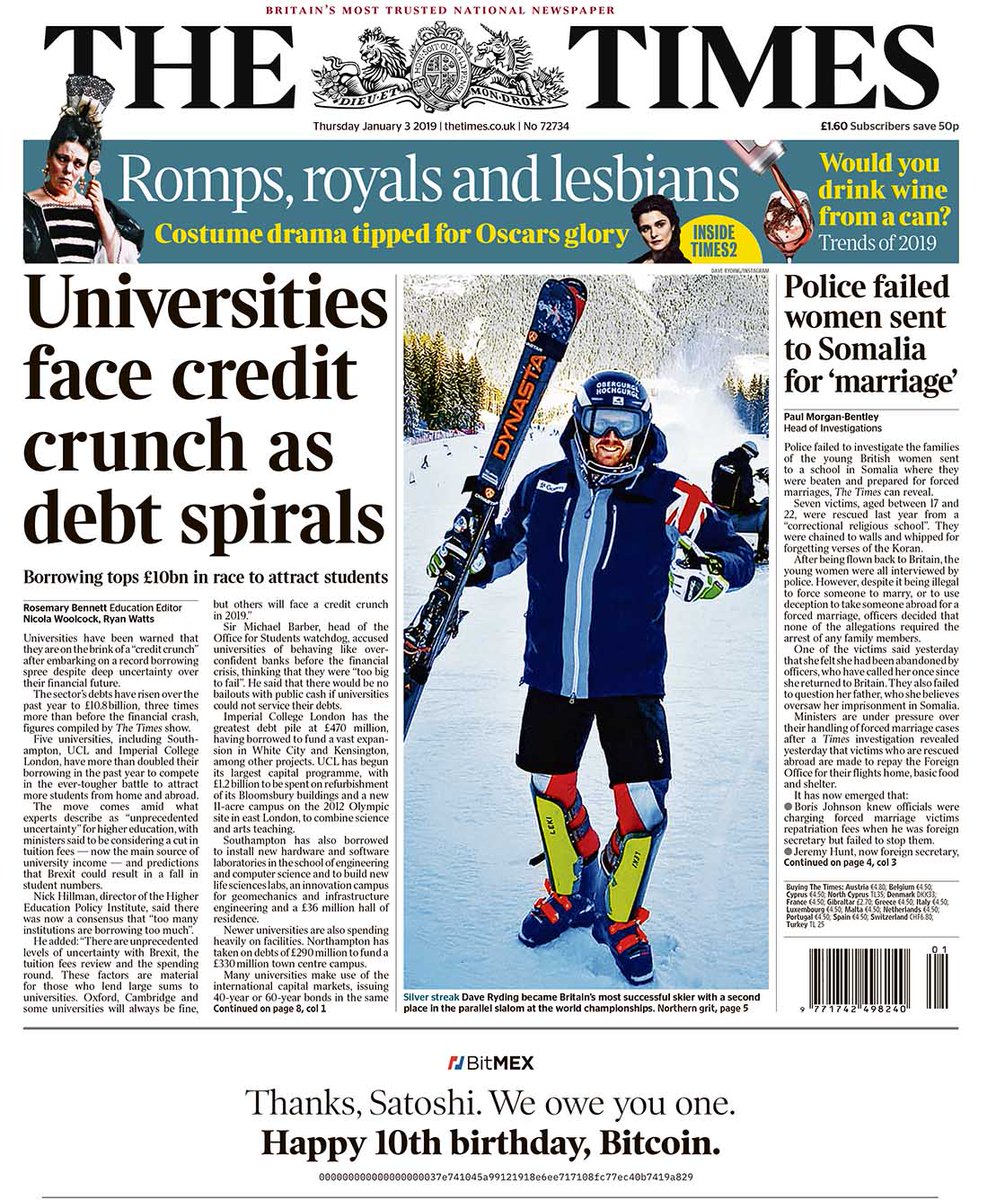 BitMEX also included two statements on both sides of the page. On the left side, it stated “3 January 2009. Ten years ago today, the first block of the Bitcoin blockchain referenced the front page of The Times.” On the opposite side, the statement “3 January 2019. Turns out, that was a pretty big deal” was written.

As per its ruling, ASA pointed out that the ad placed across two pages in the Times of London is composed of a double spread of a logarithmic graph depicting the value of Bitcoin against the U.S. dollar over the past decade.

Although the watchdog admitted the log graphs are a “valid and useful way of presenting data,” it argued that the scale used in the graph is subject to misinterpretation, especially for an audience with no "specialist knowledge."

Furthermore, without supplementary explanation, ASA said the graph “was unlikely to be familiar or readily understandable to the national newspaper audience to whom the ad was directed.”

It concluded that people viewing the ad were “likely to be misled about bitcoin’s value and stability in recent years and therefore about what any investments they might previously have made would have yielded.”

ASA also thinks that Hayes’ references to Bitcoin as “still very much an experiment” did not “mitigated the overwhelming impression about Bitcoin’s value created by the graph.”

BitMEX parent company HDR Global Trading formally responded to the complaint. It said that the ad was a part of a campaign to commemorate the 10th anniversary of the mining of the Bitcoin genesis block on January 3, 2009.

The exchange claimed that there was nothing wrong with the ad in question and that it was properly labeled.

“The logarithmic scale of the graph significantly understated the scale of the rise in its value which appeared as modest upward growth rather than the approximately 5,200,000% growth from 18 August 2010,” it said.

BitMEX also argued that the firm does not buy or sell Bitcoin and that its job is only to facilitate access to crypto-financial derivatives market to allow peer-to-peer trading. The firm said it “has no direct financial interest in the value of cryptocurrency itself,” adding that the ad aimed to inform and not to sell.

ASA prohibited BitMEX from using the ad in its current form in the U.K. It also reminded the exchange that promotions should be “readily understood by the audience being addressed” and that investment risks should be clearly presented.

Just recently, HDR Global Trading has entered into a partnership with Trading Technologies that will see the latter offering its trading tools to cryptocurrency derivatives traders for the first time. With the partnership, Trading Technologies clients are eligible to trade at BitMEX and to access all BitMEX products, including its flagship XBTUSD Perpetual Swap.