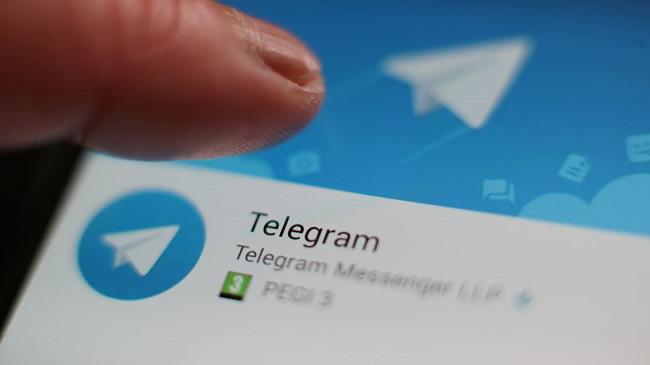 Telegram is likely postponing the launch of its own cryptocurrency on the Telegram Open Network (TON) after it was ordered to be halted by the U.S. Securities and Exchange Commission (SEC) for “unlawful” token sale in the country.

According to a report by The Block, in a letter sent out to its token investors, the messaging app admitted it is looking for ways to resolve the temporary restraining order, which includes the possibility of delaying the issuance after the original Oct. 31 schedule.

The SEC argued that the emergency action was necessary as Telegram sold 2.9 billion Gram tokens worldwide. Of which, 1 billion were distributed to U.S. investors without allegedly registering the offering with the securities regulator.

“We have repeatedly stated that issuers cannot avoid the federal securities laws just by labeling their product a cryptocurrency or a digital token. Telegram seeks to obtain the benefits of a public offering without complying with the long-established disclosure responsibilities designed to protect the investing public,” SEC’s Division of Enforcement co-director Steven Peikin said.

The commission also claimed that it has previously asked Telegram to respond to an administrative subpoena, but the company refused. This prompted SEC to file suit.

In response, Telegram said they were “surprised and disappointed that the SEC chose to file the lawsuit.” It said it has attempted to communicate with the regulator and gather feedback over the past 18 months about the TON blockchain project.

Telegram told investors it will “take a break” for now to receive more clarity on the legal status of the TON project and Gram tokens.

The complaint came after Telegram finally acknowledged its involvement in the TON blockchain in public, mentioning TON and GRAMS in the terms of services of the token’s wallet app for the first time.