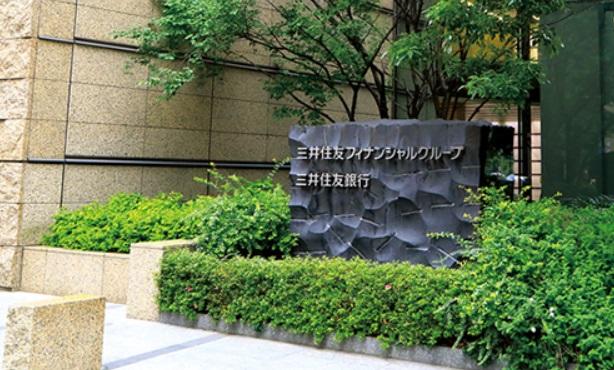 It can be recalled that SBI signed a contract with enterprise software firm R3 in January 2019 to establish a joint venture company. According to a press release, the joint venture, SBI R3 Japan, was launched in April 2019 and is headquartered in Tokyo.

SBI R3 Japan was launched to “support provision and introduction of the Corda license in Japan, arrange schemes for its actual use beforehand, and promote collaboration with Corda partners overseas,” SBI Holdings said.

Sumitomo Mitsui Banking Corporation is a member of the SMBC Group. It has participated in the Marco Polo project, a trade finance network built on R3’s Corda platform, and is using enterprise blockchain technology in trade financing.

R3, which has developed enterprise blockchain platform Corda, is spearheading a global blockchain consortium comprising of more than 300 partners from various industries around the world, including central banks and regulatory agencies. SBI itself became a member of the consortium back in 2016. It said that it has become the largest outside shareholder of R3 through its investment.

Just recently, SBI Holdings announced that it will offer shareholders the option to receive Ripple’s native token, XRP, as a benefit.