Square increases Bitcoin holdings with its acquisition of 3,318 BTC worth $170M

The San Francisco, California-based financial services and mobile payments company recently announced that it purchased $170 million in Bitcoin, a move that might have helped put the brakes on the crypto's recent price correction that saw it trading below 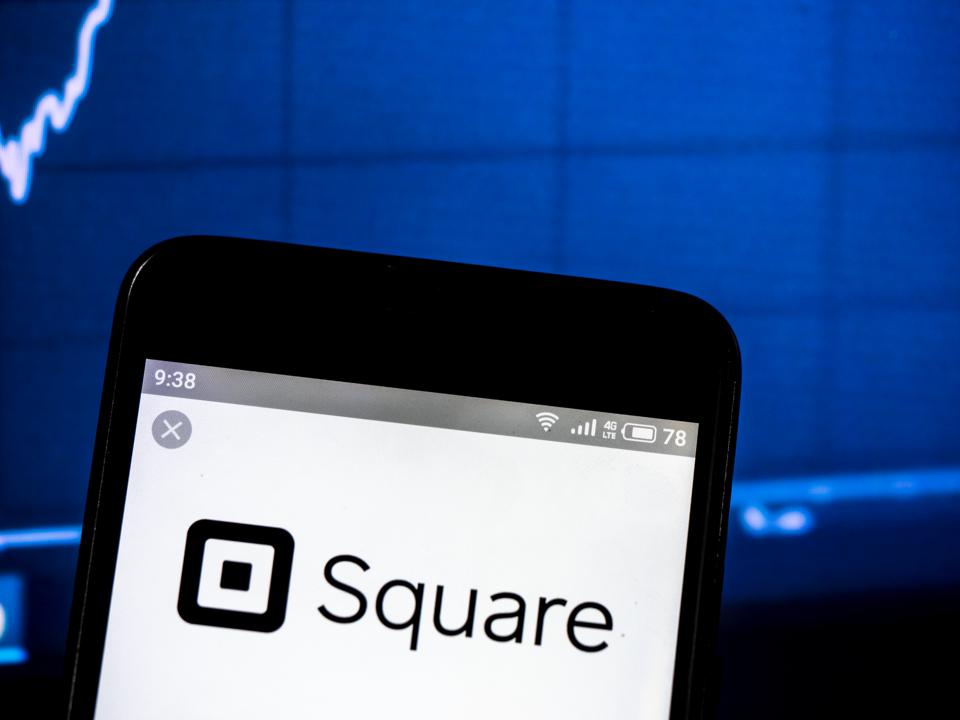 Square Inc.’s Bitcoin purchase last October catapulted it to the ranks of BTC-owning publicly listed firms that adopted the crypto as part of their treasury reserves. The San Francisco, California-based financial services and mobile payments company recently announced that it made an additional purchase of the cryptocurrency that might have helped put the brakes on the crypto's recent price correction that saw it trading below $50,000.

On Tuesday, Square announced that it made an additional purchase of 3,318 BTC, Coindesk reported. The aggregate purchase cost of its recent acquisition is around $170 million, which means that the company acquired Bitcoin at an average price of $51,235.70 per coin.

Square made headlines last October when it acquired 4,709 BTC for $50 million. Adding its recent purchase, the company now holds 8,027 of the crypto, which is around 5 percent of its cash and cash equivalents as of the fourth quarter last year.

“Square also announced today that it has purchased approximately 3,318 bitcoins at an aggregate purchase price of $170 million,” the company wrote in a blog post. “Combined with Square’s previous purchase of $50 million in bitcoin, this represents approximately five percent of Square’s total cash, cash equivalents, and marketable securities as of December 31, 2020.”

The payments giant already made big gains on its previous acquisition of 4,709 BTCs, which was purchased for an average price of around $10,617 per token. The stash is now worth over $237 million with BTC trading at $50,520 at the time of writing based on data from Coinmarketcap. This means that the value of Square’s bitcoin investment from October 2020 has already increased by almost five-fold.

Square’s announcement of its $170 million BTC purchase might have helped reverse the crypto’s downward price trajectory due to massive sell-off. Bitcoin established a new record high of $58,356 on Sunday but plunged to as low as $45,501 on Tuesday, according to CNBC. After Square’s announcement, the crypto quickly recovered to $50,683 as of 4 a.m. ET on Wednesday.

I am a crypto currency trader and i make over 200% daily trading all day and night and also by passing even when market is down and others are resting , If you are interested, I can teach you how to trade and also help you achieve your goal in life with crypto i can turn 4 btc into $340,000.00 in less than four weeks, now that bitcoin has high prices...please note that crypto currency trading is bitcoin unlike binary and Forex,bitcoin is traded for altcoins , bitcoin can also be traded for Ethereum, Litecoin, United States Dollar, Ripple, Euro, IOTA, and other stocks you need to put to trading on a daily basis with a very correct strategy and a target of profit as you get into the trading market with your capital. Also you can reach to me if you are new to bitcoin and to give you more info and guideline on how to invest smartly, this is opportunity life time knocking on your door ???? inbox me for more info....contact me on WhatsApp +1(206)-742-5358
More
Breaking
Apr 22, 2021 (Thursday)