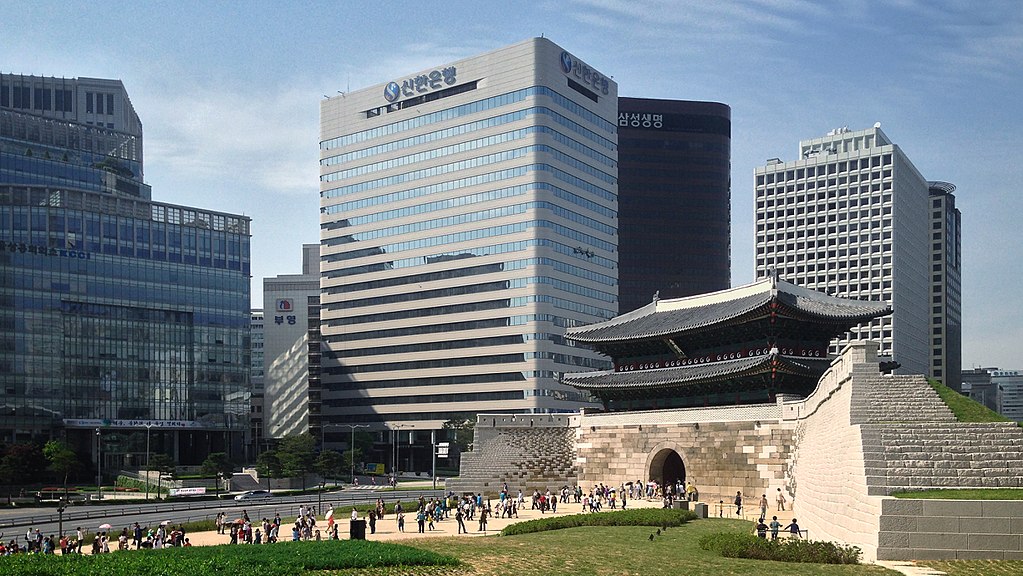 Shinhan and Woori Bank’s announcements came after the amendments were made to the Special Financial Transactions Information Act. The policy changes, which will take into effect next year, will govern how cryptocurrency will be integrated into the financial system.

The two banks’ announcement follows the announcements of two other South Korean banks to offer similar services. Previously, Kookmin Bank also made an announcement that it will soon be offering Bitcoin custodial services.

Kookmin Bank (KB), the largest commercial bank in South Korea, has already filed with the Korean Intellectual Property Offer its trademark application for digital assets custody. The bank entered into a deal with crypto exchange Cumberland Korea and blockchain venture fund Hashed for the crypto service.

“Combining our insight in the blockchain industry and providing both technical and commercial consultations will inevitably open new doors to consumers as well as to the country in ushering the new era of digital transformation,” Hashed CEO Simon Kim said.

With the recent announcements by Shinhan and Woori, four of South Korea’s top five largest banks will soon be offering crypto services to their respective clientele. In July, Nonghyup Bank also announced plans to introduce a similar service to its corporate investors. The combined assets of the four banks- Shinhan, Woori, Kookmin, and Nonghyup – is estimated to be worth around $1.2 trillion.

This could put pressure on other lenders to offer similar services in the future. South Korean is known as one of the top countries with the highest rate of cryptocurrency usage.