The South Korean Parliament will decide on the 20 percent crypto tax proposed by the government. 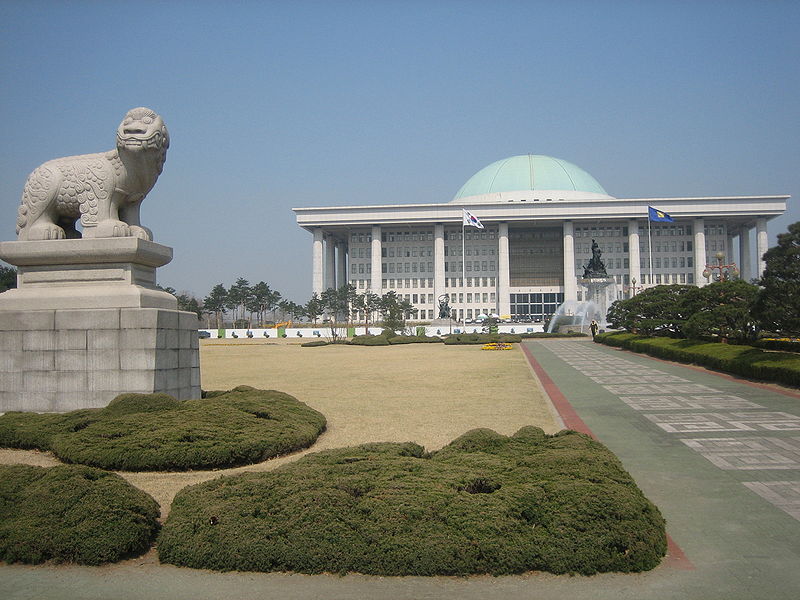 There have been talks circulating within the cryptocurrency industry in South Korea lately saying that the government is on the verge of announcing a crypto tax. After weeks of waiting, it finally happened; the tax rate for income generated from cryptocurrency trading has finally been announced.

The South Korean government has announced that it plans to impose a 20% tax rate for income cryptocurrency activities, according to Cointelegraph. The Ministry of Economy and Finance published the revised tax code, which includes amendments such as the crypto tax, after a July 22 meeting of the Tax Development Review Committee.

In the section headed “Taxation on Virtual Asset Transaction Income” of the revised tax code, the ministry noted that income from virtual assets for both personal and foreign corporations are currenty non-taxable. However, the government explained that taxation for virtual assets is necessary as other countries have implemented their own crypto tax schemes that are similar to those imposed on income derived from derivatives and stocks trading.

The revised tax code classifies gains from intangible assets and virtual currencies as taxable income. However, if the annual income from cryptocurrency falls below 2.5 million won or around $2,000, it won’t be taxed because it is below the minimum threshold.

Above this threshold, the tax rate for income from virtual currency is set at 20 percent. This rate is on pas with South Korea’s basic tax rate for other taxable income and capital gains. The new tax code also states that filing and payment for income from crypto trading must be done annually each May.

Under the new taxation scheme, foreign corporations as well as non-residents that trade on South Korean crypto exchanges will be taxed. It will be the responsibility of the exchanges to deduct the corresponding tax on crypto trading income for their clients and submit the amount to the Korean customs office.

However, the revised tax code will still need the approval of parliament, which will review it before September 3. Once approved, the new tax scheme will take effect starting October 1, 2021.

I am a cryptocurrency trader and i make over 200% daily, If you are interested,i can teach you how to trade and also help you achieve your goal in life with crypto i can turn
$4500 into $35000 in less then four weeks,now that bitcoin has low prices...please note that cryptocurrency trading is bitcoin unlike binary and Forex,bitcoin is traded for altcoins also you can reach to me if you are new to bitcoin and to give you more info and guideline on how to invest smartly, this is opportunity life time knocking on your door inbox me for more info....contact me on whatsapp :+12067425358
More
Breaking
Feb 21, 2020 (Friday)