Bosses of South Korean-based crypto exchanges will be facing jail time if their platform fails to register with the FSC, while legislators also loosen some regulations on the nascent market. 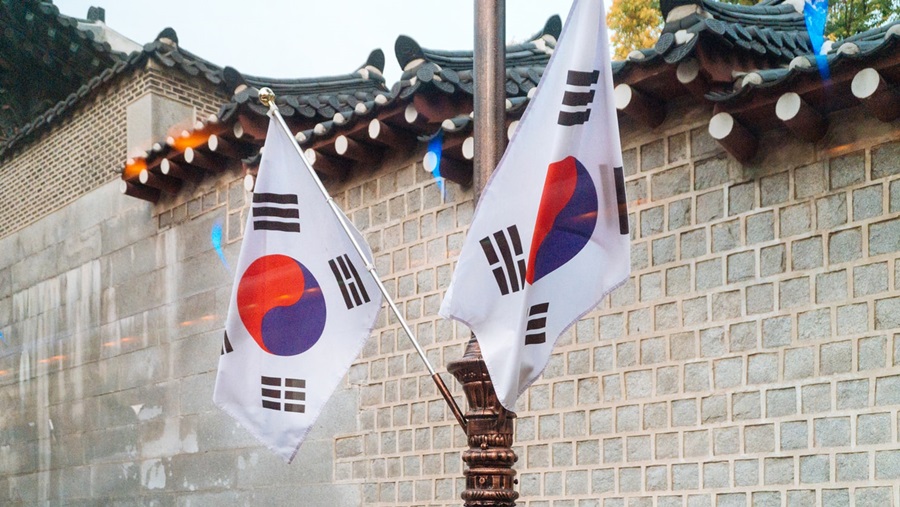 South Korea is threatening bigwigs of crypto exchanges that if they don’t register with the Financial Services Commission (FSC), they’ll be thrown behind bars. The announcement comes amidst stricter regulation concerning crypto exchanges in a bid to clamp down on money laundering activities that have proliferated in the country, according to local publication The News.

This new regulation is in line with the recommendations made by the Financial Action Taskforce (FATF) earlier this year and is under the Special Financial Transactions Information Act (SFTA) that is currently being written. It was the National Assembly's Amendment Subcommittee on Parliamentary Affairs that made the changes on the regulation, requiring crypto exchanges to cooperate with the FSC.

Failing to do so will result in five years of jail time or pay a fine of $42,460. Aside from registering to the FSC, crypto exchanges are also required to create real-name bank accounts, a proposal that caused an uproar when it was first introduced.

In January 2018, this requirement brought crypto trading in the country to a standstill and left four crypto exchanges standing, namely Bithumb, Upbit, Corbit, and Coinone. Fortunately, officials have loosened the regulation and if the fledgling SFTA law is passed, exchanges will be able to qualify for the requirement easily, CoinDesk reported.

Also loosened by the recent amendment is the requirement for crypto exchanges to acquire certification for its information security management system. Exchanges that initially fail to secure the said certification will be given a grace period to reapply.

An initiative against crypto crime

Suffice to say that exchanges breathed a sigh of relief with this new development, especially since South Korea has been ramping up its efforts to capture illicit actors. Crimes in the crypto industry have seen a tremendous spike in the country after it penetrated the mainstream market, so much so that government officials were forced to create a task force to oversee this new wave of threat.

Earlier this year, the Financial Supervisory Service (FSS) revealed that since 2016, the number of fraud and cryptocurrency counterclaims have seen a whopping 900% upsurge. Money laundering has been highlighted as well, CoinRivet reported.