The SEC will be delaying its decision on the U.S. Treasury bond exchange-traded fund (ETF) by Wilshire Phoenix to Feb. 26 as it needs more time to examine the proposal. 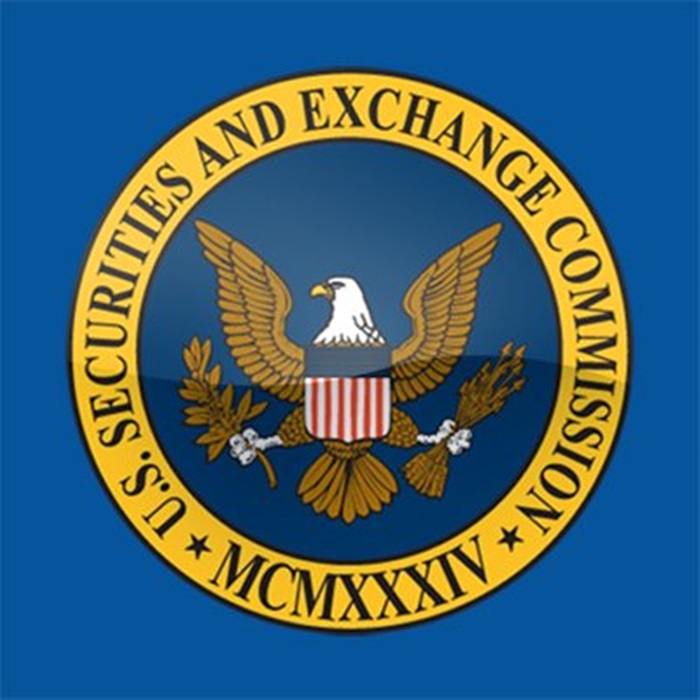 The Securities and Exchange Commission (SEC) has announced that it will be postponing its decision about the proposed U.S. Treasury bond exchange-traded fund (ETF) by Wilshire Phoenix. The regulatory body is slated to approve or deny the ETF on Feb. 26.

In a document published on Dec. 20, the agency said that it still needs time to evaluate the proposal. The SEC was supposed to make a decision on Dec. 28 but deems it necessary that further examination is needed to identify whether the ETF will be the first of its kind approved by the agency.

Until now, the regulatory body has yet to greenlight a single bitcoin ETF due to fears of market manipulation and surveillance sharing. Indeed, rumors surrounding this issue have been persisting in the crypto space for years, with Tether and Bitfinex at the center of the controversy.

Tether has been bumping horns with several entities in the crypto industry, the most recent of which involves researchers John Griffin and Amin Shams. The duo published a paper accusing Tether that it manipulated bitcoin’s price that started the massive bull run of the cryptocurrency in 2017, pushing its value around $20,000, which plummeted shortly after.

“According to the website and our terms of service, our reserves include traditional currency and cash equivalents and, from time to time, may include other assets and receivables from loans made by Tether to third parties. The 74% figure refers to particular assets at that point in time, not the aggregate reserves,” Hoegner said.

Meanwhile, Wilshire Phoenix founder and managing partner William Herrmann said that their ETF has been designed to protect itself from bitcoin’s massive price swings. Herrmann explains that if bitcoin’s volatility increases, the trust will lessen its exposure to bitcoin and increase its exposure to Treasure bills. The opposite occurs when bitcoin’s volatility decreases, CoinDesk reported.