Russian power grid Rosseti has chosen blockchain technology as the solution for the growing power debt in the country, which has amounted to $20.5 million due to lack of transparency. 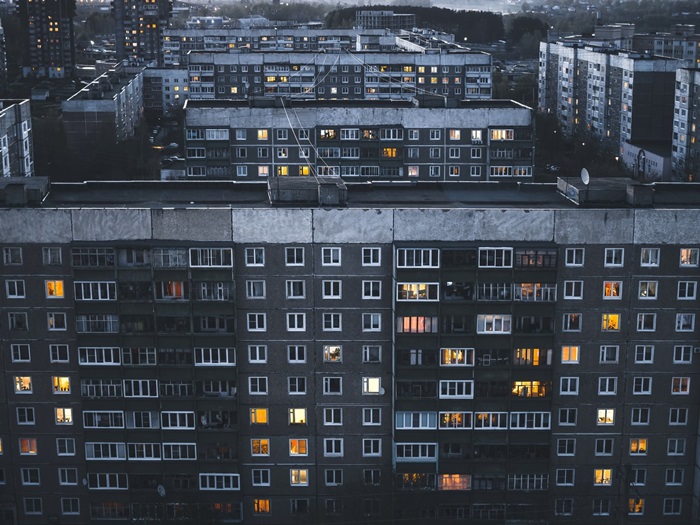 Digital ledger technology firm Waves Enterprise has announced that it’s going to be working with the Russian power grid company, Rosseti, to address a nationwide problem regarding the country’s energy consumption. The problem in question is the growing electricity debt that has amounted to 1.3 trillion rubles ($20.5 million), of which 800 million rubles ($12.6 million) belong to Russian households.

The issue stems from the inefficient system interaction between consumers, sales companies, and energy providers. Apparently, there is a deep lack of trust and transparency in the system.

The problem stems from several factors including consumers refusing to pay due to the said distrust; inaccurate meter data of power grid companies, and payments failing to reach electricity generators. Since trust and transparency are two of the main strengths of blockchain technology, Rosseti said that it’s the best solution for the existing problem.

In a blog posted by the company on Nov. 10, the company said that it’s been conducting a series of tests in preparation for the nationwide adoption of the perceived solution. There are three stages before this occurs, the first of which has already been completed. It involves a controlled region application that was conducted in Kaliningrad and Sverdlovsk.

“As a result of the first assessment stage of the project, we formulated requirements for an interaction system for electricity retail market participants, based on blockchain technology ... We believe that the system should be based on a private blockchain and a local platform, complying with requirements for data protection and cryptography.” says Sergei Semerikov, head of Rosseti’s project.

Through this new system, consumers will be able to see how much power they’re consuming via a mobile app in real-time. A smart contract will be placed between consumer and energy providers to calculate how much electricity should be delivered and how much power is owed to the grid.

Blockchain technology has been disrupting the energy sector for years and is bringing a wealth of benefits due to the aforementioned transparency. Blockchain-based energy trading platform Power Ledger has already managed to penetrate India to offer clean energy and the ability to sell them at a competitive rate. The same evolution is happening in the U.K. and other territories.